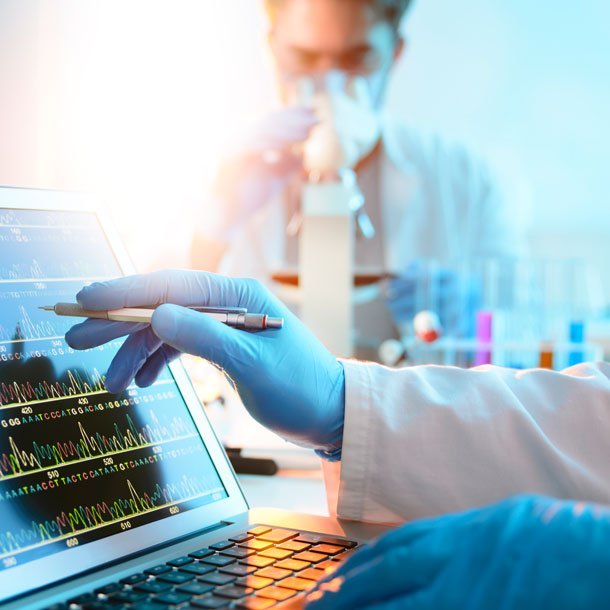 What Do Early Remdesivir Data Suggest for Coronavirus?

April 13, 2020 — New data on the investigational antiviral drug remdesivir (Gilead) suggest clinical improvement in 36 of 53 patients (68%) hospitalized for severe COVID-19, according to a new study published online April 10 in the New England Journal of Medicine.

But experts are warning that these data come from compassionate use in a wide variety of patients, with no randomization and no control group.

“It is impossible to know the outcome for this relatively small group of patients had they not received remdesivir,” commented Stephen Griffin, PhD, associate professor at the University of Leeds School of Medicine, United Kingdom, who was not involved with the study.

“As the authors point out, a randomized clinical trial is necessary to determine the true effectiveness of this drug,” Griffin added in comments he provided to the Science Media Centre in London. Such trials are underway.

“The data from this paper are almost uninterpretable,” said Stephen Evans, MSc, FRCP, professor of pharmacoepidemiology, London School of Hygiene & Tropical Medicine, who provided comments to the Science Media Centre.

Evans notes that the authors describe multiple caveats that limit interpretation of the results, including the small sample size, the relatively short follow-up, missing data, no follow-up on eight patients, and lack of a randomized control group.

Meanwhile, Josh Farkas, MD, who writes the PulmCrit blog, details his criticisms in a piece entitled, “Eleven reasons the NEJM paper on remdesivir reveals nothing.” Beyond the issues the authors list, he points out several more, including cherry picking of patients. “Remdesivir was aggressively sought-after by thousands of patients with COVID-19,” he writes. “Of these patients, 61 ended up receiving the drug. Why did these patients receive medication, out of scores of patients applying to receive it?”

Also, there are no follow-up data for 8 of the 61 patients who received an initial dose of the drug, leaving 53 for the published analysis, continues Farkas, who is an assistant professor of pulmonary and critical care medicine at the University of Vermont in Burlington.

“What happened to these patients? Did they die from anaphylaxis? Did they get well, sign out against medical advice, and go party? This is unknown — but I’m worried that these patients actually didn’t fare so well,” Farkas writes.

Farkas, like Evans and Griffin, concludes that the data are largely unusable. “Until [a randomized controlled trial] is performed, further compassionate use of remdesivir probably isn’t justified,” he writes.

Data from Compassionate Use Program

The data in the NEJM article come from a compassionate use program set up by Gilead. The company says it has provided emergency access to remdesivir for several hundred patients in the United States, Europe, and Japan.

The authors, led by Jonathan Grein, MD, from Cedars–Sinai Medical Center, Los Angeles, California, report on 61 patients who received remdesivir as part of this program.

The authors, several of whom are employees of Gilead, note that data on 8 patients could not be analyzed (including 7 patients with no posttreatment data and 1 with a dosing error).

Of the 53 patients whose data were included, 22 were in the United States, 22 in Europe or Canada, and 9 in Japan.

These were patients hospitalized with COVID-19 who had confirmed SARS-CoV-2 infection and had an oxygen saturation of 94% or less while they were breathing ambient air, or who were receiving oxygen support.

Patients received a 10-day course of remdesivir, consisting of 200 mg administered intravenously on day 1, followed by 100 mg daily for the remaining 9 days of treatment.

During a median follow-up of 18 days, 36 patients (68%) had an improvement in oxygen-support class, including 17 (57%) of 30 patients receiving mechanical ventilation who were extubated.

While the authors acknowledge limitations of the data they collected, they nevertheless comment that “comparisons with contemporaneous cohorts from the literature, in whom general care is expected to be consistent with that of our cohort, suggest that remdesivir may have clinical benefit in patients with severe COVID-19.”

“Currently there is no proven treatment for COVID-19. We cannot draw definitive conclusions from these data, but the observations from this group of hospitalized patients who received remdesivir are hopeful,” said Grein in a Cedars–Sinai press release. “We look forward to the results of controlled clinical trials to potentially validate these findings.”

Experts are not convinced, however.

“The drug was being used in patients who were severely ill, but reporting on 61 out of several hundred makes it clear that generalizations about the efficacy and safety must be treated with great caution,” said Evans. “There is some evidence suggesting efficacy, but we simply do not know what would have happened to these patients had they not been given the drug.”

“I would say it’s impossible to discern whether there is a treatment effect or not,” said Duncan Richards, MA, DM, FRCP, clinical pharmacologist and professor of clinical therapeutics, University of Oxford, UK. “This is in part due to the mixed patient population, ranging from those needing low dose oxygen, who are more likely to survive anyway, to much more severe cases…[who] show a much more mixed picture.”


QUESTION
What is the Wuhan coronavirus?
See Answer

“There are ongoing large international randomized controlled trials with remdesivir — we really need to see those data, ” he said in comments to Science Media Centre. “Safe and effective treatments for COVID-19 are critically needed and should be expedited wherever possible, but it’s important not to compromise on the quality of the research.”

Multiple coauthors are employees of Gilead, the company developing remdesivir. Griffin, Evans, and Farkas have disclosed no relevant financial relationships. Richards consults for GlaxoSmithKline in the field of drug safety. GSK does not manufacture any of the products mentioned.