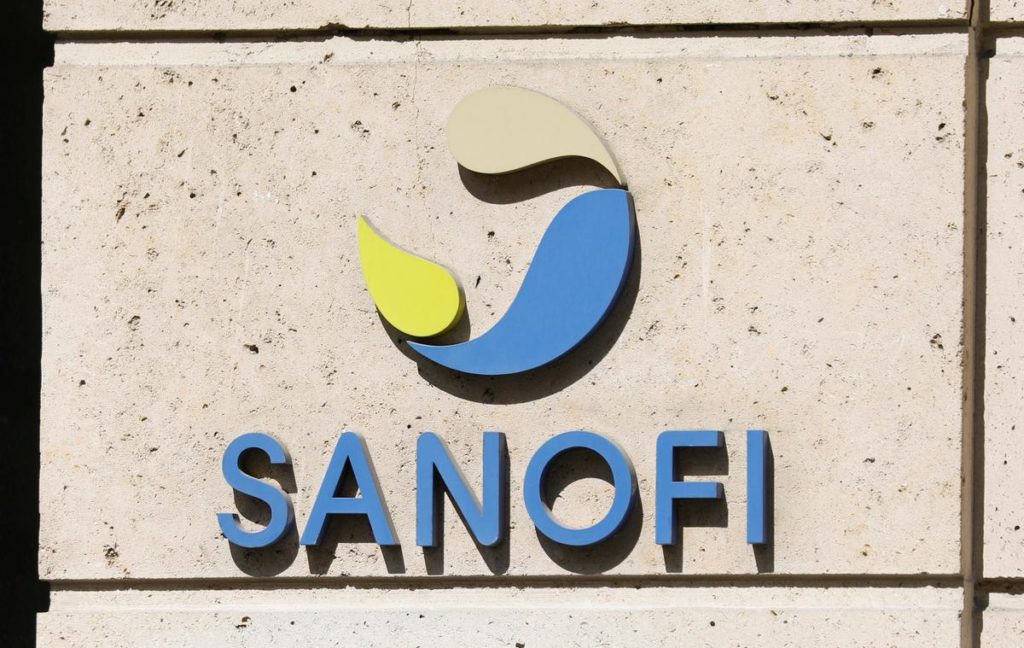 FILE PHOTO: The logo of Sanofi is seen at the company’s headquarters in Paris, France, April 24, 2020. REUTERS/Charles Platiau

NEW YORK (Reuters) – French drugmaker Sanofi SA said on Wednesday that it is working with European regulators to speed up access to a potential coronavirus vaccine in Europe after its chief executive suggested Americans would likely get the vaccine first.

The company said in a statement that it is currently in talks with the European Union and the French and German governments to expedite regional vaccine development.

Sanofi, whose Pasteur division has an established track record of producing influenza vaccines, has teamed up with British rival GlaxoSmithKline Plc last month to come up with a candidate it hopes will be ready next year. The companies have received financial support from the Biomedical Advanced Research and Development Authority (BARDA) of the U.S. Health Department.

Given the support from BARDA, doses produced in the United States are expected to go to U.S. patients first, a prospect that has raised concern in Europe.

“The U.S. government has the right to the largest preorder because it’s invested in taking the risk,” Sanofi CEO Paul Hudson said in an interview with Bloomberg News on Wednesday. According to Bloomberg, Hudson said that the United States expects to get its doses of the vaccine first.

“We are very encouraged to see the mobilization of the EU Commission over the past weeks, exploring similar measures that could expedite both vaccines development and access to the European population,” Sanofi said in its statement.

The company said that remainder of its vaccine manufacturing capacity will cover Europe and the rest of the world.