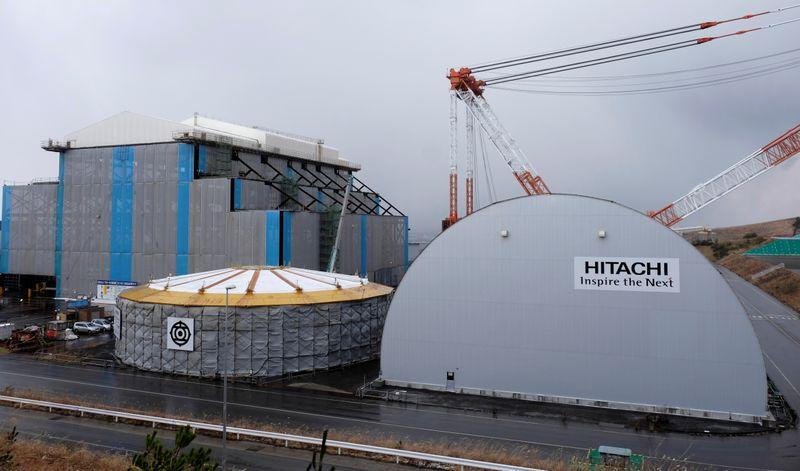 The alliance will double production of Miraca subsidiary Fujirebio’s testing kits, which received government approval in May, to 400,000 a week, the three companies said in a joint statement on Friday.

A new plant to make the kits will be established in Hokkaido prefecture, Japan’s northern island, and will start operations by December.

Larger output of antigen tests, designed for rapid detection of the virus, will help Japan do more surveillance of the virus. Japan is far behind many industrialised nations in testing for the virus, which critics say obscures the true scale of infection.

“We believe we can contribute in providing a system that enables prompt testing should second and third waves come,” a Miraca spokeswoman said.

Antigen tests scan for proteins found on or inside a virus, and typically test a sample taken from the nasal cavity using swabs. The tests can detect the virus quickly but produce false negatives at a higher rate than the currently dominant polymerase chain reaction (PCR) tests.

It takes about 10 to 30 minutes to get a result with Fujirebio’s palm-sized antigen test kit, Miraca said, compared with four to six hours for a PCR test. Miraca does not disclose the false negative rate for the kits.

In a rare partnership, Hitachi will provide engineering know-how, while Toshiba will offer facilities. Fujirebio currently produces test kits at a plant in southern Japan.

The coronavirus has infected more than 6.6 million people and killed about 391,000 around the world. Japan has had about 17,000 infections and 910 known deaths to date.