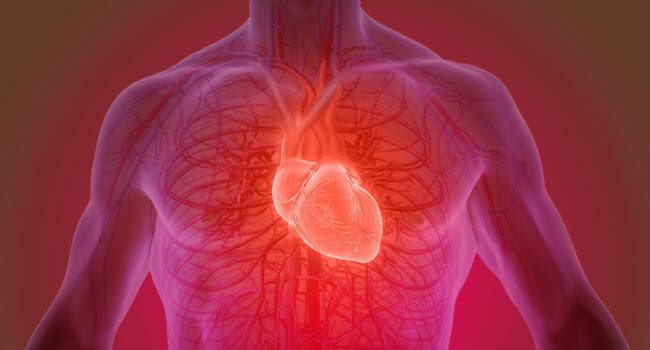 Cardiac Arrests On the Rise During COVID-19 Crisis

THURSDAY, April 30, 2020 (HealthDay News) — Stress placed on the heart by COVID-19, a hesitancy by people to call 911, and even reluctance on the part of bystanders to perform CPR may be boosting rates of out-of-hospital cardiac arrest, a new report finds.

The data comes from four provinces in northern Italy, a region that was hit very hard and very early by the coronavirus pandemic.

The researchers said that between Feb. 21 and March 31, 2020, there was a 58% jump in the number of cardiac arrests that occurred before victims could get to the hospital, compared to the same time frame last year.

In more than three-quarters of the cases, COVID-19 was diagnosed in the affected patients, said a team led by Dr. Enrico Baldi, of the University of Pavia. His team reported their findings online April 29 in the New England Journal of Medicine.

Why the spike? People may be waiting longer to reach out to emergency medical services (EMS) for help, the Italian team believes.

It also took an average 3 minutes longer for EMS crews to arrive on the scene of a cardiac arrest in 2020 versus 2019, and “the proportion of patients who received cardiopulmonary resuscitation [CPR] from bystanders was 15.6 percentage points lower,” Baldi’s group reported.

Reading over the new report, experts working on the front lines of the U.S. COVID-19 crisis weren’t surprised.

“As we start analyzing the data in the U.S., we are taking the lead from countries that were hit hard first,” said Dr. Satjit Bhusri, a cardiologist at Lenox Hill Hospital in New York City. “We suspect similar findings in the U.S. when it comes to the dramatic increase of out-of-hospital cardiac arrests.”

He said that COVID-19 could boost cardiac arrest rates in multiple ways.

“First, the disease itself. Preliminary studies have shown that COVID-19 may have an increased incidence of cardiac arrest through some inflammatory response,” Bhusri explained.