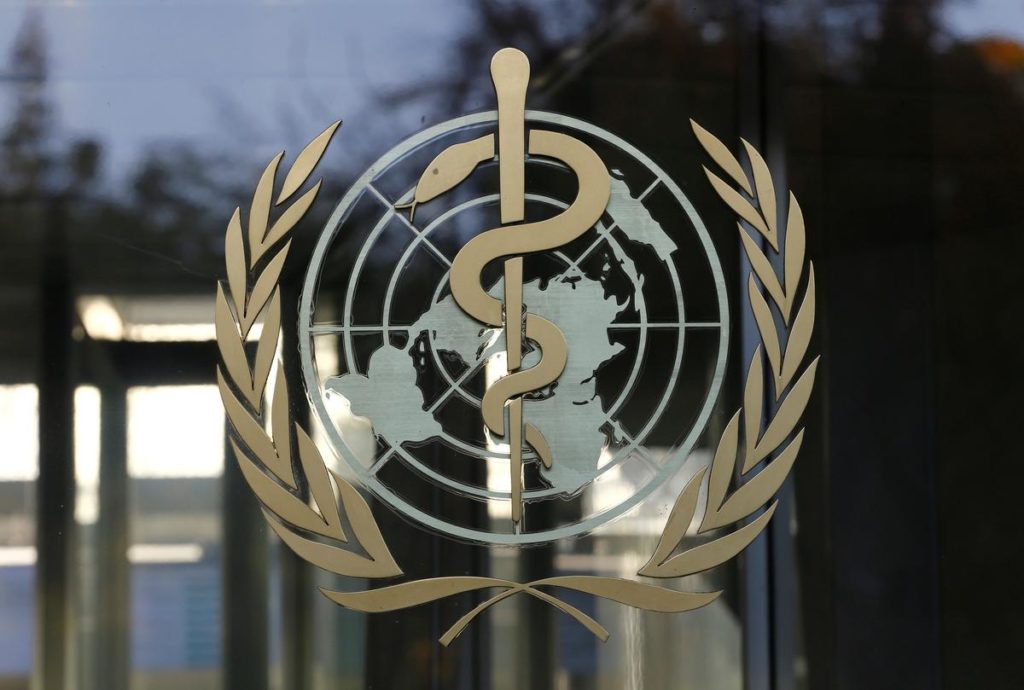 WHO says steroid should be kept for serious coronavirus cases only

LONDON/GENEVA (Reuters) – A cheap steroid that can help save the lives of patients with severe COVID-19 should be reserved for serious cases in which it has been shown to provide benefits, the World Health Organization said on Wednesday.

WHO chief Tedros Adhanom Ghebreyesus said research was at last providing “green shoots of hope” in treating the virus, which has killed more than 400,000 people worldwide and infected more than 8 million.

Trial results announced on Tuesday by researchers in Britain showed dexamethasone, a generic drug used since the 1960s to reduce inflammation in diseases such as arthritis, cut death rates by around a third among the most severely ill coronavirus patients admitted to hospital.

That makes it the first drug proved to save lives in fighting the disease. Countries are rushing to ensure that they have enough of it on hand, although medical officials say there is no shortage.

Some doctors were cautious, citing possible side-effects and asking to see more data.

A patient in Denmark received dexamethasone on Wednesday, local news agency Ritzau reported. The doctor who prescribed the drug said the medical profession was well acquainted with its side-effects.

The head of the WHO’s emergencies programme, Mike Ryan, said the drug should only be used in those serious cases where it has been shown to help.

“It is exceptionally important in this case, that the drug is reserved for use in severely ill and critical patients who can benefit from this drug clearly,” he told a briefing.

Britain has increased the amount of dexamethasone it has in stock and on order to 240,000 doses, Health Minister Matt Hancock said.

Although the dexamethasone study’s results are preliminary, the researchers behind the trial said it suggests the drug should immediately become standard care in severely stricken patients.

For patients on ventilators, the treatment was shown to reduce mortality by about one third, and for patients requiring only oxygen, deaths were cut by about one fifth, according to preliminary findings shared with WHO.

“This is the first treatment to be shown to reduce mortality in patients with COVID-19 requiring oxygen or ventilator support,” Tedros said in a statement late on Tuesday.

“WHO will coordinate a meta-analysis to increase our overall understanding of this intervention. WHO clinical guidance will be updated to reflect how and when the drug should be used in COVID-19,” the agency added.

South Korea’s top health official expressed caution about dexamethasone and the European Union and Switzerland both said they were awaiting more information.

“Some experts have warned of the drug not only reducing the inflammatory response in patients, but also the immune system,” said Jeong Eun-kyeong, head of Korea Centers for Disease Control and Prevention.

An Italian expert said that dexamethasone was no silver bullet.

“The study showed a marginal reduction in deaths,” said Lorenzo Dagna, immunology head at IRCCS San Raffaele Scientific Institute in Milan. “We’re light years away from being able to say we’ve found the cure against COVID.”

On the positive side, he added, the drug is cheap and plentiful.

As the new coronavirus has wreaked havoc on global economies, some countries have moved quickly to authorise emergency use of medicines only to later backtrack.

The U.S. Food and Drug Administration, for instance, withdrew emergency authorisation for hydroxychloroquine, a malaria drug touted by U.S. President Donald Trump and others against COVID-19, after studies showed it did not help.

FILE PHOTO: A logo is pictured on the World Health Organization (WHO) headquarters in Geneva, Switzerland, November 22, 2017. REUTERS/Denis Balibouse

The WHO said on Wednesday that testing of hydroxychloroquine in its large multi-country trial of treatments for COVID-19 patients had been halted after research showed no benefit.

“We have been burned before,” Dr. Kathryn Hibbert, director of the medical intensive care unit at Harvard’s Massachusetts General Hospital, said, expressing caution about dexamethasone.

“Not just during the coronavirus pandemic but even pre-COVID, with exciting results that when we have access to the data are not as convincing.”