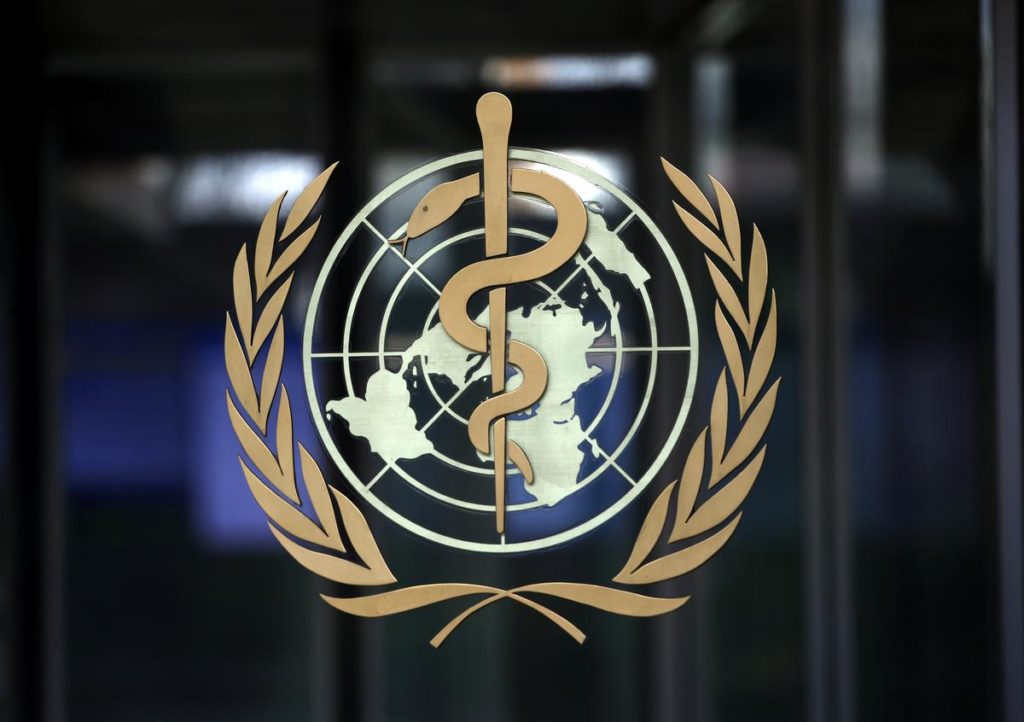 WHO says France COVID-19 case in December ‘not surprising’

FILE PHOTO: A logo is pictured on the headquarters of the World Health Organization (WHO) ahead of a meeting of the Emergency Committee on the novel coronavirus (2019-nCoV) in Geneva, Switzerland, January 30, 2020. REUTERS/Denis Balibouse/

GENEVA (Reuters) – The World Health Organization said on Tuesday that it was not “not surprising” that a report of COVID-19 had emerged in December in France, earlier than it was thought to have spread there, saying more reports of early cases were possible.

“It’s also possible there are more early cases to be found,” WHO spokesman Christian Lindmeier told a U.N. briefing in Geneva. He encouraged other countries to check records for cases in late 2019, saying this would give the world a “new and clearer picture” of the outbreak.

A French hospital which has retested old samples from pneumonia patients discovered that it treated a man who had COVID-19 as early as Dec. 27, nearly a month before the French government confirmed its first cases.