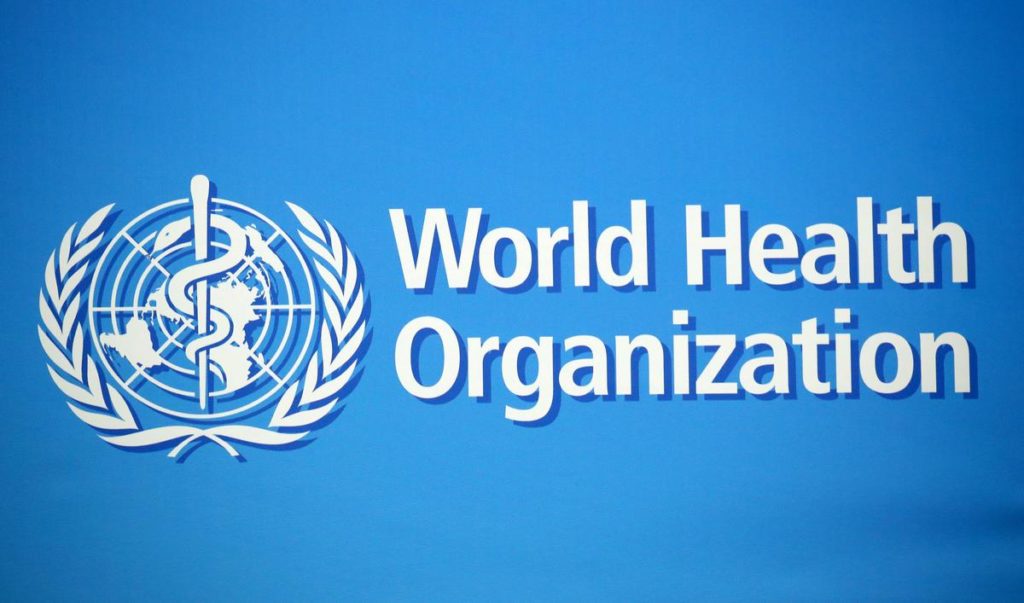 OAKLAND, California (Reuters) – The World Health Organization (WHO) plans to launch an app this month to enable people in under-resourced countries to assess whether they may have the novel coronavirus, and is considering a Bluetooth-based contact tracing feature too, an official told Reuters on Friday.

FILE PHOTO: A logo is pictured at the World Health Organization (WHO) building in Geneva, Switzerland, February 2, 2020. REUTERS/Denis Balibouse

The app will ask people about their symptoms and offer guidance on whether they may have COVID-19, the potentially lethal illness caused by the coronavirus, said Bernardo Mariano, chief information officer for the WHO. Other information, such as how to get tested, will be personalized according to the user’s country.

India, Australia and the United Kingdom already have released official virus apps using their own technology, with common features including telling people whether to get tested based on their symptoms and logging people’s movements to enable more efficient contact tracing.

Several countries are ramping up contact tracing, or the process of finding, testing and isolating individuals who crossed paths with an infectious individual. It is seen as vital to safely opening economies, and apps that automate parts of the process could accelerate efforts.

The WHO expects its app to draw interest in other countries, including some in South America and Africa where case numbers are rising. They may lack the technology and engineers to develop apps or be struggling to offer testing and education.

“The value is really for countries that do not have anything,” Mariano said. “We would be leaving behind the ones that are not able to (provide an app), that have fragile health systems.”

Engineers and designers, including some who previously worked at Alphabet Inc’s Google and Microsoft Corp, have been volunteering for weeks to develop the new app with about five of them overseeing the process. They are designing it open-source on the hosting service GitHub, meaning code is open to public input.

Mariano said he wants to include additional tools beyond the symptom checker, including a self-help guide for mental health care.

The team also is considering what the WHO refers to as proximity tracing.

The technology relies on virtual “handshakes” between phones that come within a few feet of each other for at least five minutes. Phones keep anonymized logs of such encounters, allowing someone who later tests positive to anonymously send notifications to recent contacts about their possible exposure to the virus.

But Mariano said legal and privacy considerations have prevented the WHO from committing to such a feature yet. He expressed concern about the many businesses pitching proximity tools turning around and using any personal data they gather to generate revenue later.

“We want to make sure we ring-fence all the risks around it,” he said.

Apple and Google have said their system will not use any data for other purposes and will be stopped when the pandemic ends.

The WHO plans to release guidance as soon as next week on issues countries should consider as they weigh their own proximity tracing apps.

To reach people with limited internet access, the WHO is working to deliver information via text messages. In March, it launched an account on Facebook Inc’s WhatsApp to provide users with information about the coronavirus, and it partnered with the company’s Free Basics program to make some information available without users incurring data charges.

The WHO also plans to release an app next week to inform health workers globally about best practices for donning protective gear, washing hands and treating the virus. The organization already has a general app, WHO Info, that largely mirrors its website.