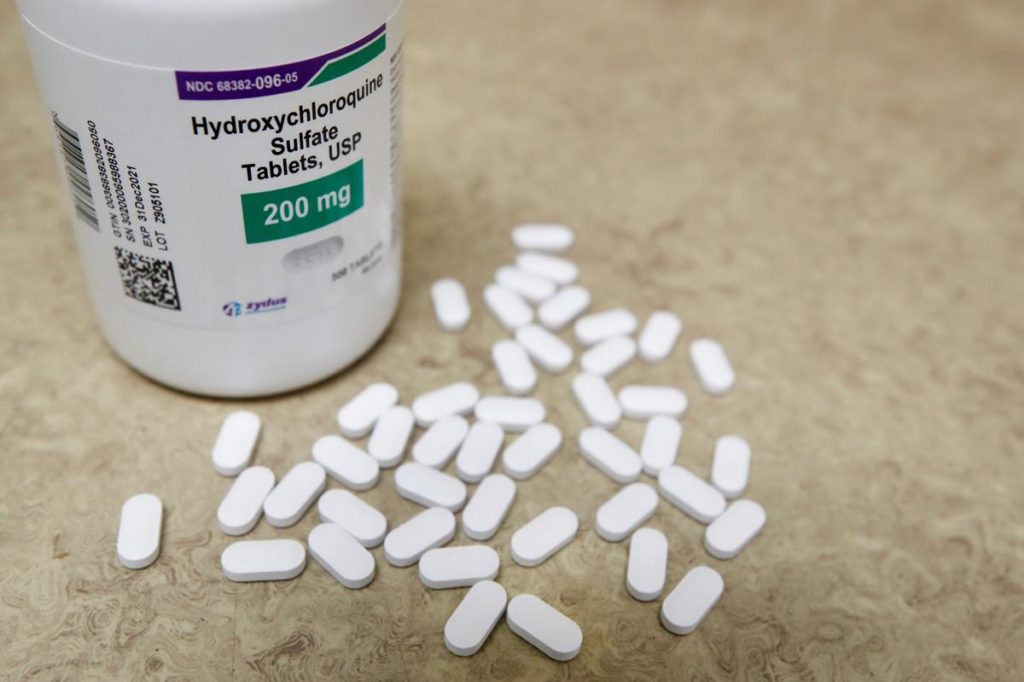 WHO halts trial of hydroxychloroquine in COVID-19 patients

LONDON/GENEVA – The World Health Organization said on Wednesday that testing of the malaria drug hydroxychloroquine in its large multi-country trial of treatments for COVID-19 patients had been halted after new data and studies showed no benefit.

“After deliberation, they have concluded that the hydroxychloroquine arm will be stopped from the Solidarity Trial,” Henao-Restrepo told a media briefing.

In a statement issued later on Wednesday, the WHO said the decision was based on evidence from the Solidarity Trial itself, as well as from a UK-led trial that had found the drug did not help COVID-19 patients, and from a review of other evidence on hydroxychloroquine.

Data from those studies “showed that hydroxychloroquine does not result in the reduction of mortality of hospitalised COVID-19 patients,” the WHO statement said.

It said Solidarity Trial investigators would not add any more patients to the hydroxychloroquine arm.

But it added: “Patients who had already started hydroxychloroquine but who have not yet finished their course in the trial may complete their course or stop at the discretion of the supervising physician.”

Data from a UK-led clinical trial known as the Recovery trial found last week that the anti-malaria drug showed no benefit for patients with COVID-19.

The U.S. Food and Drug Administration on Monday revoked its emergency use authorization for hydroxychloroquine to treat COVID-19, saying it was no longer reasonable to believe that hydroxychloroquine and the related drug chloroquine would be effective in treating the disease.