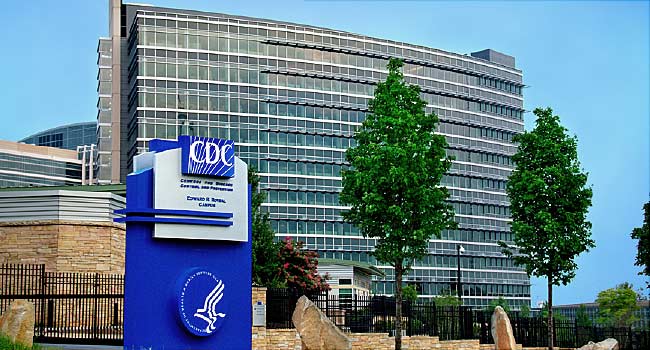 While hospital beds are easily converted for ICU use, the more difficult challenge is having enough advanced practice nurses who are qualified to care for such patients and equipment such as ventilators, hospital experts told the Times.

Hospitals can “pivot enough space,” Jay Wolfson, a professor of public health at the University of South Florida, explained. “The trick is going to be staffing. If you get people burned out, they get sick, then you lose critical care personnel.”

Beds aren’t the only thing hospitals are running out of now: Some states have ordered refrigerated trucks, to increase morgue space, the Times reported. In Texas, officials said the trucks were being readied because hospital morgues were filling up. In Arizona, two hospital systems in Maricopa County, which includes Phoenix, also plan to use refrigerated trucks. The mayor of Phoenix said Tuesday that the county morgue is close to capacity.

Medical supplies are also running short: Roopa Ganga, an infectious disease specialist at two hospitals near Tampa, told the Times that they lacked sufficient supplies of the COVID-19 medication remdesivir, forcing her to choose which patients need it the most. Patients were also being discharged “aggressively,” sometimes returning in worse shape a few days later.

“About five people came back in one week last week,” she said. “That is making me feel like, you know, you got to slow down.”

By Wednesday, the U.S. coronavirus case count passed 3.4 million as the death toll passed 136,000, according to a Times tally.

Elsewhere in the world, the situation remains challenging.

Even as the pandemic is easing in Europe and some parts of Asia, it is worsening in India. That country now has the third-highest number of COVID-19 cases, with over 936,000 infections, a Johns Hopkins tally showed.