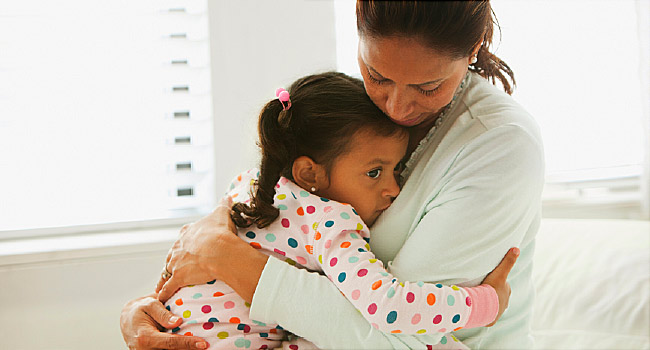 WEDNESDAY, June 3, 2020 (HealthDay News) — Four of the earliest U.S. cases of a rare inflammatory syndrome in kids with COVID-19 are described in a study that offers insight into the condition.

The four children — aged 5, 10, 12 and 13 — arrived at Mount Sinai Hospital in New York City with what is known as exaggerated cytokine storm, an abnormal autoimmune response to the new coronavirus.

The previously healthy children were admitted to the pediatric intensive care unit and were given intravenous immunoglobulin and tocilizumab, an immunosuppressive drug often used to treat rheumatoid arthritis.

Sanders is an assistant professor of emergency medicine and pediatrics at Icahn School of Medicine at Mount Sinai.

The cases underscore the need for emergency doctors to be on the lookout for the syndrome among kids who have been infected with COVID-19, even if they initially appear to be well, said Dr. Temima Waltuch, a pediatric emergency medicine fellow.

“This syndrome appears to be its own entity but patients are presenting with symptoms similar to Kawasaki disease, characterized by fever, rash, and conjunctivitis, along with abdominal pain and diarrhea for many,” she said. “They then deteriorate in a manner similar to that seen in toxic shock syndrome. Vigilance in assessing for these symptoms will be critical to help identify these patients early in the clinical course.”

Waltuch said it’s important for parents to be aware of the signs and symptoms and to seek immediate care if they are concerned. They should also keep in mind that MIS-C appears to be rare, she added.

“First, we recommend a low threshold for laboratory testing, including inflammatory and cytokine markers,” she said. “We also recommend admission and monitoring for all children with laboratory evidence of a significant inflammatory response.”

Sanders urged doctors to be cautious. Even if patients at first appear well, “they may quickly decompensate and require fluid resuscitation, pressor support for blood pressure control, and possibly intubation,” she added.

The study was recently published in the American Journal of Emergency Medicine.


Source link
Previous Post Keto Dunkin Donuts Menu (How to Order) » No Bun Please Next Post Where Are Kids Getting the Most ‘Empty Calories’?