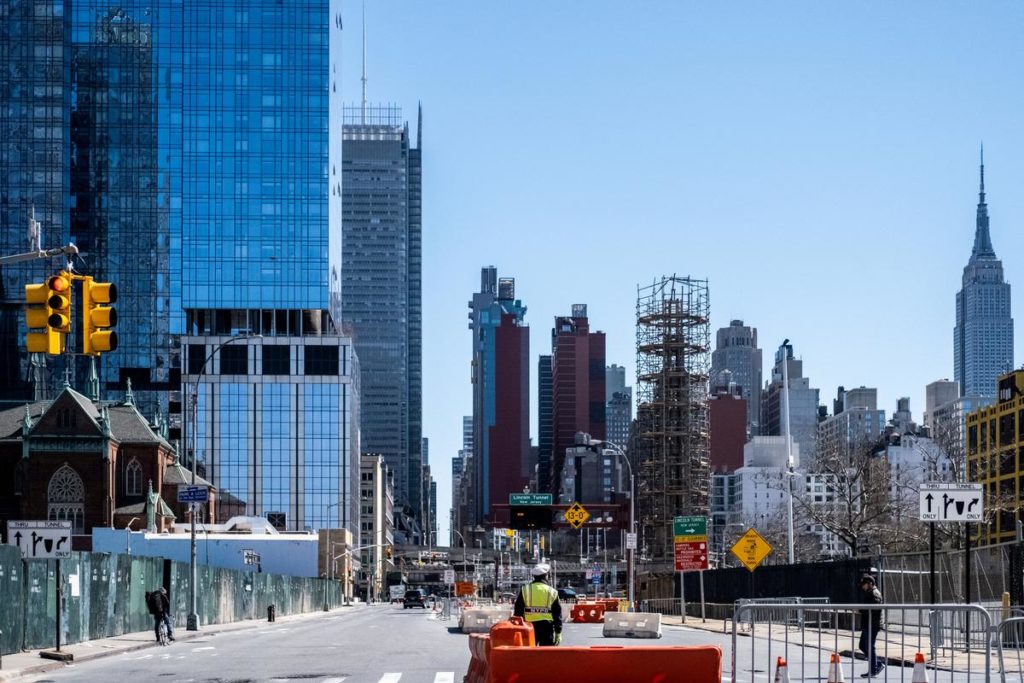 (Reuters) – University of Washington researchers estimated on Monday that 145,728 people could die of COVID-19 in the United States by August, raising their grim forecast by more than 5,000 fatalities in a matter of days.

On Friday, the widely cited Institute for Health Metrics and evaluation at the university projected 140,496 deaths by August from COVID-19, the respiratory illness caused by the coronavirus. Researchers did not give a reason for the abrupt revision.

The new estimate came on the same day that Texas reported its highest number of hospitalizations so far in the pandemic and 22 U.S. states showed at least a small uptick in the number of new confirmed cases, according to a count kept by Johns Hopkins University.

Among the states with the sharpest increases were Michigan and Arizona, according to Johns Hopkins, while Virginia, Rhode Island and Nebraska showed the greatest decreases.

Infectious disease experts have said that large street protests held in major U.S. cities after the death of a black man, George Floyd, in Minneapolis police custody, could touch off a new outbreak of the disease.

A total of more than 1.9 million cases of COVID-19, the respiratory illness caused by the coronavirus, have been reported in the United States, according to a Reuters tally, which has confirmed 110,000 deaths.