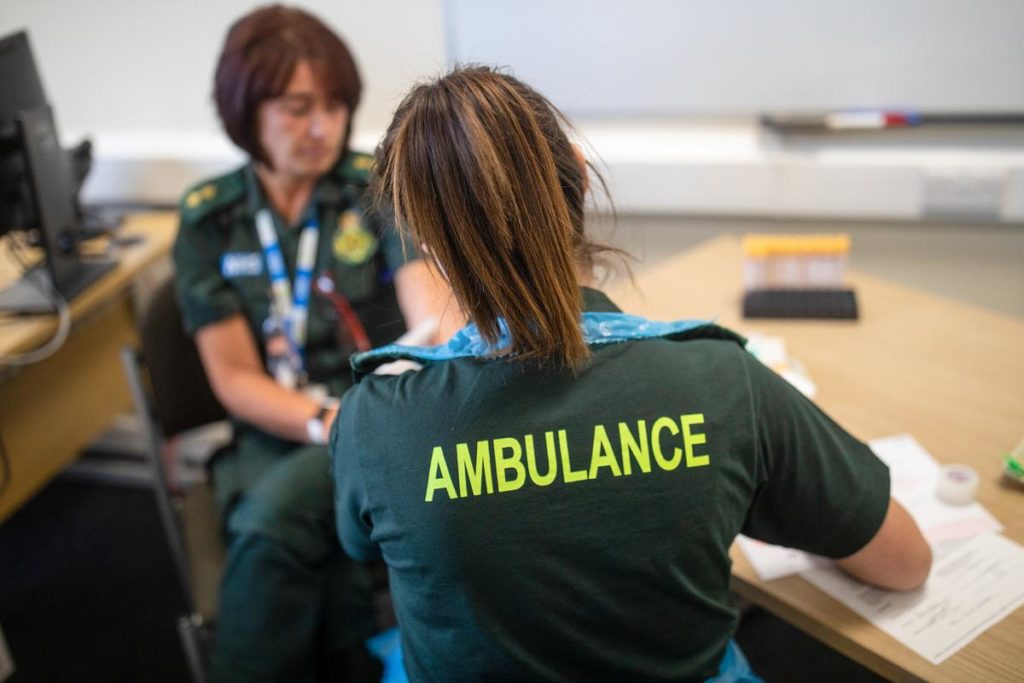 LONDON (Reuters) – The United Kingdom’s death toll from confirmed cases of COVID-19 has exceeded 40,000, according to government data published on Friday.

In all, 40,261 people had died following positive tests for coronavirus as of 1600 GMT on Thursday, the health ministry said, up 357 from the previous day.

Including suspected cases, the United Kingdom’s death toll this week surpassed 50,000, according to a Reuters tally of official data sources.