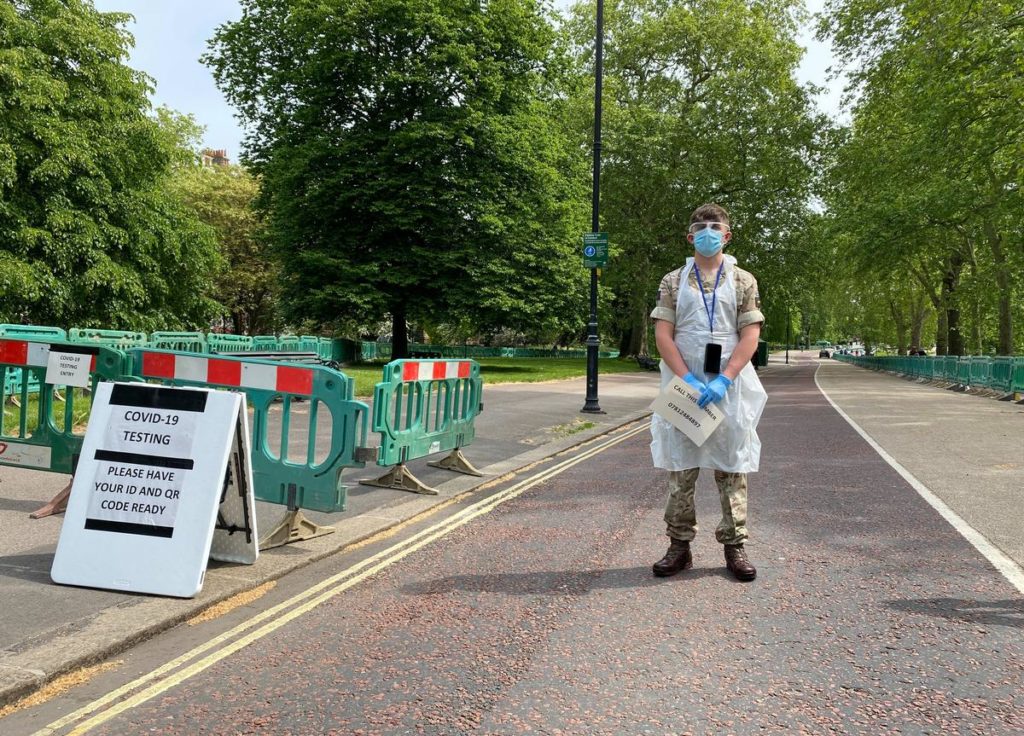 LONDON (Reuters) – Britain had to send coronavirus tests to the United States to be processed after a problem at one of its laboratories, housing minister Robert Jenrick said on Sunday.

Asked about the report during an interview on Sky News, Jenrick said: “There was an issue with one of the labs and we put in place our contingency plan, which was to take some of the tests to the United States for the tests to be processed.”

“That was exactly in line with the detailed plans the Department for Health had made in advance,” he added.

After being criticised for moving too slowly on mass testing compared to some countries such as Germany, Britain has ramped up its testing programme, but since hitting its target of 100,000 a day at the end of April has struggled to maintain that level.

The Department puts the number of confirmed new coronavirus cases in Britain so far at 215,260 and the number of fatalities at 31,587. That is the world’s second highest death toll after the United States, whose population is nearly five times bigger.