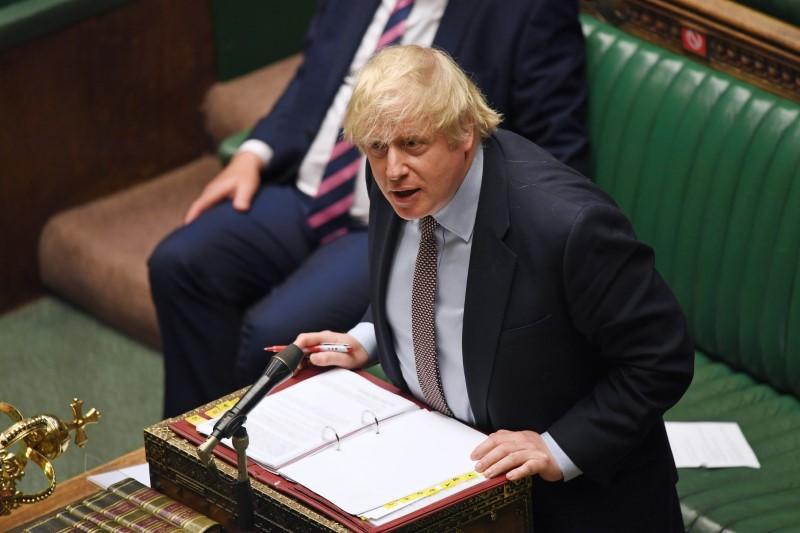 LONDON (Reuters) – The results of almost all tests for the coronavirus should be available within 24 hours by the end of this month, British Prime Minister Boris Johnson said on Wednesday.

Scientists have said the government’s test and trace system, which Johnson said had already led to thousands of people following the guidance to isolate, will be most effective if people receive test results within 24 hours.

Asked by former health minister Jeremy Hunt what proportion of test results are available in that time frame, Johnson told parliament: “I can undertake to him now to get all tests turned around in 24 hours by the end of June, except for difficulties with postal tests.”

Currently 90% of test results are available within 48 hours, he added.