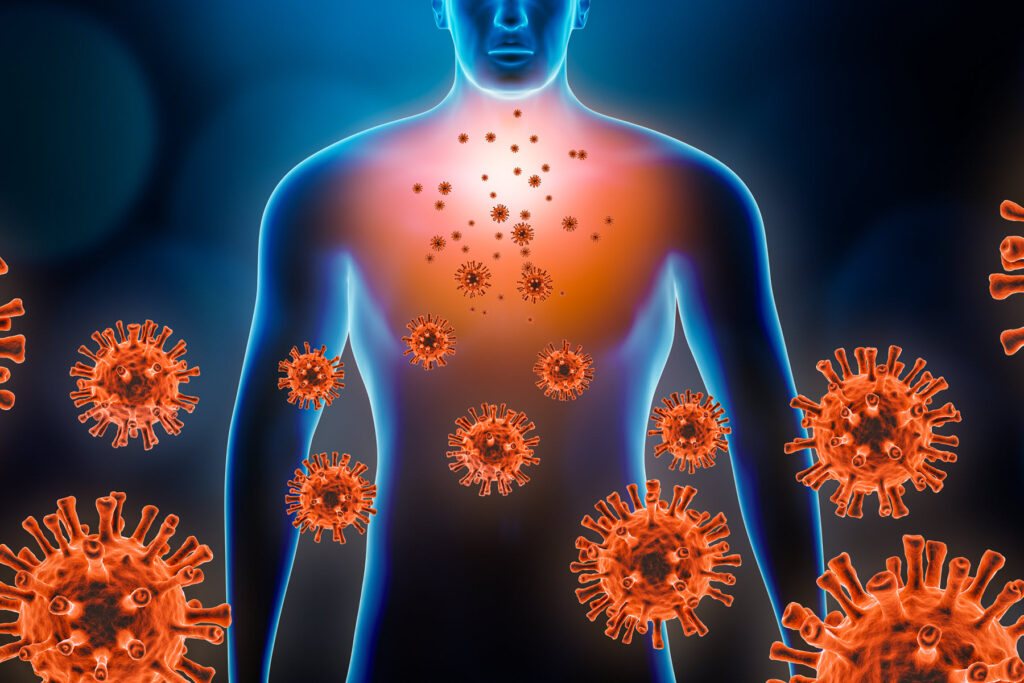 Oct. 20, 2020 — British scientists are infecting healthy volunteers with the coronavirus, in hopes of speeding up vaccine development, the Washington Post reported Tuesday.

Led by scientists at Imperial College London, people in this challenge trial will be guaranteed treatment if they become ill.

The United States says human challenge trials might be too risky or unnecessary. But for the British, the payoff could push vaccine development ahead by three months, which could save hundreds of thousands of lives, the Post reported.

The experiment will start in January. Between 50 and 90 healthy young adults will be given a lab-grown strain of the live virus while quarantined. The goal is to determine the least amount of virus needed to cause an active, measurable infection.

In the spring, scientists hope to have more volunteers who will be given vaccines and exposed to the virus to see how well the vaccines work, the Post reported.

Andrew Catchpole, chief science officer for hVIVO, a commercial pharmaceutical company that will recruit the volunteers, manufacture the challenge strain of the virus, and conduct the tests, told the Post it is not yet known which vaccines may be tested. Possible candidates include vaccines that have proven themselves in large, phase 3 trials or ones that may be earlier in their development but look promising.

Leon McFarlane, a research technician at Imperial College, said the major advantage is “you get efficacy data so much sooner” than trials that rely on chance exposure.

Challenge trials have a long history, going back to Edward Jenner’s development of a smallpox vaccine in 1796. In modern times, challenge trials have been used to study and find treatments for influenza, malaria, typhoid, dengue fever and cholera, the Post reported.