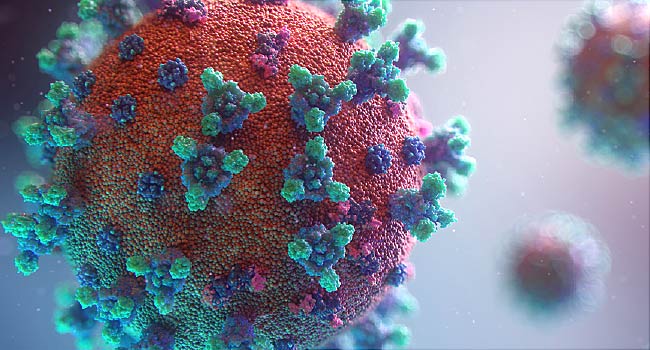 July 24, 2020 — The U.S. has now reported more than 4 million confirmed cases of the coronavirus, according to data from Johns Hopkins University, nearly doubling the second-highest count of 2.2 million cases in Brazil.

States in the South and West continue to report record-high numbers of cases, particularly around the Gulf Coast. Although Florida and Texas have led the surge in infections in recent weeks, an uptick has also been reported in Alabama, Louisiana, and Mississippi, according to The New York Times.

Alabama set a daily record with 61 new COVID-19 deaths on Wednesday and a single-day record of 2,390 new cases on Thursday. Louisiana also surpassed New York for the largest number of cases per capita, and Mississippi now has one of the steepest increases in deaths in the country.

Public health officials are particularly worried about small cities and rural areas in these states where hospital beds are limited and ICU wards are already filling to capacity, the newspaper reported.

At the same time, cases are increasing in other parts of the country. California reported record-high numbers of cases and deaths on Wednesday. Missouri, North Dakota, and West Virginia reported record-breaking cases numbers as well.

Birx mentioned the cities to a group of state and local health officials during a call on Wednesday. A call recording was obtained by the Center for Public Integrity, a journalism nonprofit. Birx recommended that officials pay attention to test positivity rates and act quickly by tracing the contacts of people who test positive for the coronavirus.

“When you first see that increase in test positivity, that is when to start the mitigation efforts,” she said. “I know it may look small and you may say, ‘That only went from 5 to 5-and-a-half [percent], and we’re going to wait and see what happens.’ If you wait another three or four or even five days, you’ll start to see a dramatic increase in cases.”


Source link
Previous Post Even Mild Obesity Raises Odds for Severe COVID-19 Next Post Pandemic Has Half of U.S. Hospitals Operating at a Loss: Report