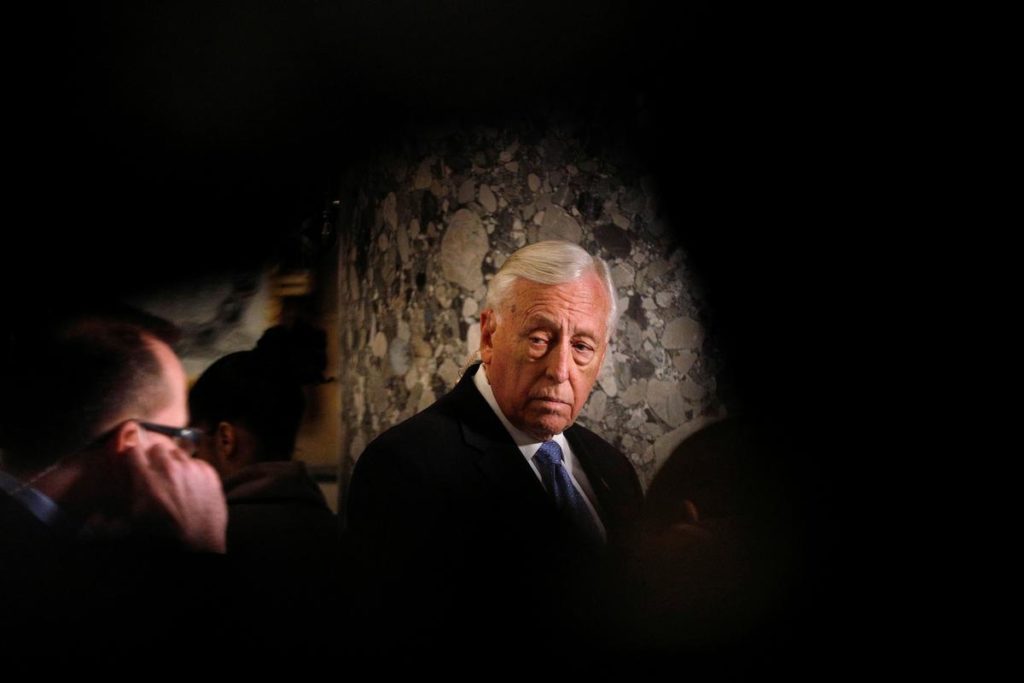 WASHINGTON (Reuters) – More than half the U.S. House of Representatives could return to the capitol on Thursday to pass a coronavirus relief bill that would fund small business loans and hospital aid, chamber’s second-most powerful Democrat said on Tuesday, adding he thinks both parties would approve the legislation.

Representative Steny Hoyer, who is responsible for “whipping” votes for the Democrats, said he thinks Congress is close to a deal on the bill. The top Democrat in the Republican-led Senate, Chuck Schumer, said earlier on Tuesday his chamber could vote on it as soon as the afternoon.