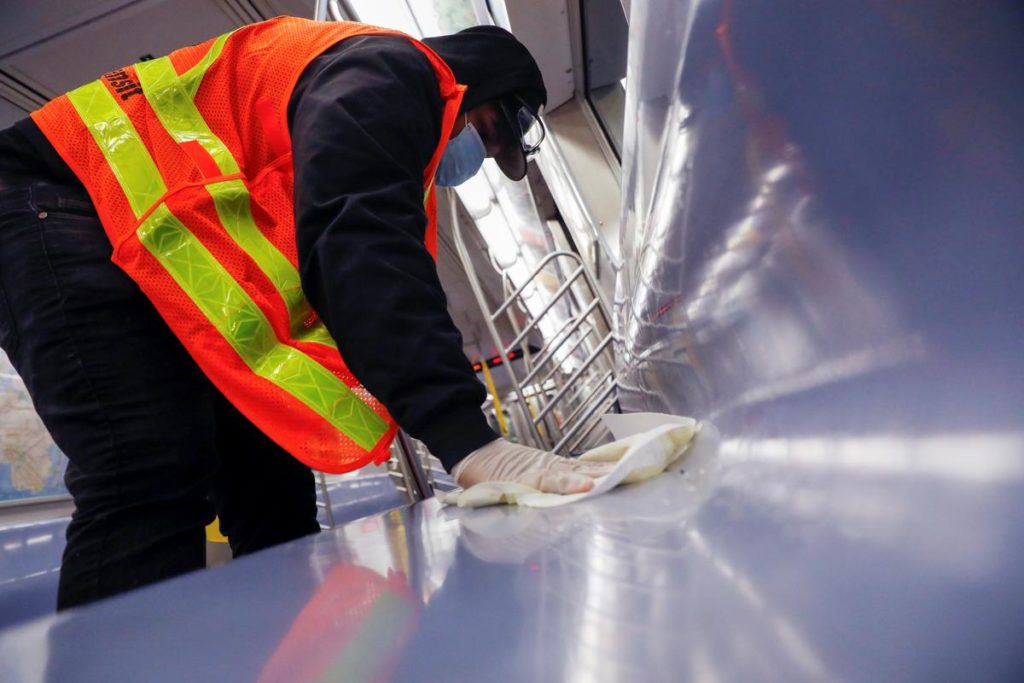 (Reuters) – U.S. deaths from the novel coronavirus topped 75,000 deaths on Thursday, according to a Reuters tally, after the White House shelved a step-by-step guide prepared by health officials to help states safely reopen.

Deaths in the United States, the epicenter of the global pandemic, have averaged 2,000 a day since mid-April despite efforts to slow the outbreak.

The death toll is higher than any fatalities from the seasonal flu going back to 1967 and represents more U.S. deaths than during the first 10 years of the AIDS epidemic, from 1981 to 1991.

U.S. cases are over 1.25 million as new infections continue to rise in many states, including Illinois, Maryland, Minnesota, Tennessee, Texas, Virginia and Wisconsin, according to a Reuters tally and an analysis of historical data from the COVID Tracking Project. New York and New Jersey, the two states with the highest number of cases, have been experiencing declines in new positive cases in recent weeks.

Some health experts are predicting a resurgence in deaths later this summer as U.S. states lift stay-at-home orders and Americans begin eating out at restaurants and going to gyms again.

An internal Trump administration forecast predicted a surge in fatalities to 3,000 a day by the end of May.

States are eager to reopen due to surging unemployment rates. About 33.5 million people have filed claims for unemployment benefits since March 21, roughly 22.1% of the working-age population.

Previous Post Virus Found in Semen of COVID-19 Survivors Next Post 100 Days Into COVID-19, Where Do We Stand?