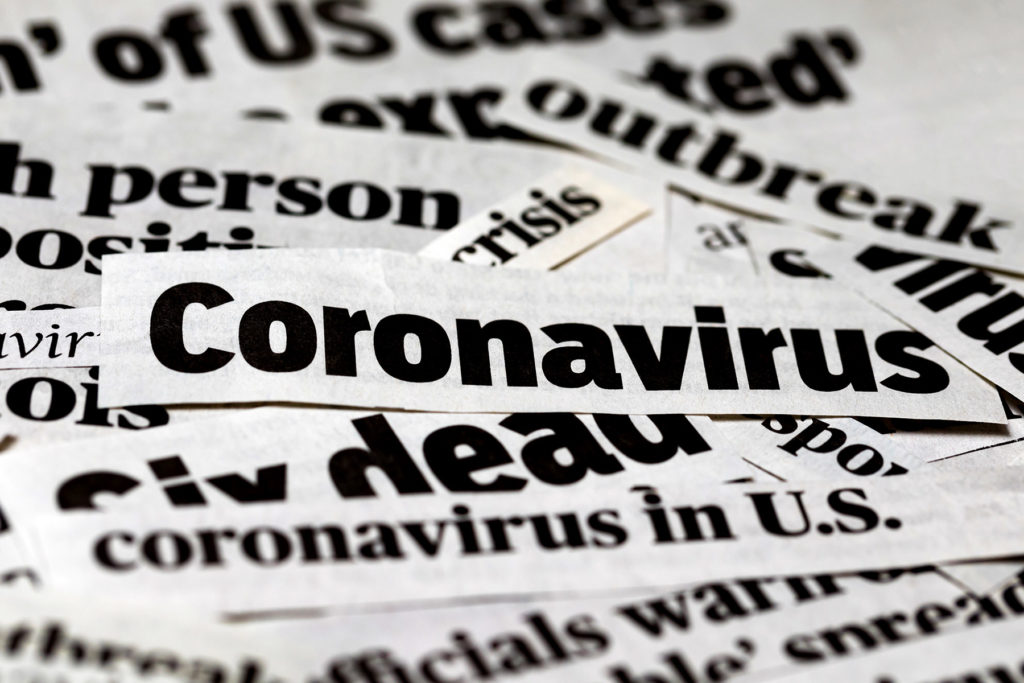 FRIDAY, Sept. 25, 2020 (Healthday News) — The number of U.S. coronavirus cases passed 7 million on Friday, with California the hardest hit state so far in a pandemic that has crippled the country for more than six months.

The United States has been averaging about 41,500 cases daily, down from the pandemic’s midsummer peak, but states in the Midwest and West are seeing case numbers climb, The New York Times reported.

In California, the case count has now passed 800,000, the Times reported, but the figure does not capture the state’s current situation. Recently, California has been reporting a relatively low number of new cases daily, the newspaper said.

It was less than a month ago that the United States reached 6 million cases, the Times reported. It took over three months for the country to record its first million cases.

Despite those startling case counts, herd immunity is far from sight: The head of the U.S. Centers for Disease Control and Prevention told a Senate committee on Wednesday that 90% of Americans are still at risk of contracting the virus.

“The preliminary results in the first round [of a very large, ongoing CDC study] show that a majority of our nation, more than 90% of the population, remains susceptible,” Dr. Robert Redfield testified. “A majority of Americans are still susceptible to this virus.”

At the same time, Redfield reiterated that the majority of Americans may not be able to get a coronavirus vaccine until next year.

At the same committee hearing, Dr. Anthony Fauci, director of the National Institute of Allergy and Infectious Diseases, said there would likely be only 50 million doses by December, so “it is not going to be a large proportion of the population” that receives the vaccine by the end of the year.

Dr. Stephen Hahn, head of the U.S. Food and Drug Administration, repeatedly said in his opening statement to the committee that the efficacy of a vaccine would be determined only by FDA scientists. Just this week, the agency proposed guidelines that would strengthen the vetting process of any new coronavirus vaccine.

Later on Wednesday, President Donald Trump said the White House may or may not approve those new FDA guidelines, the Times reported.

By Friday, the U.S. coronavirus case count passed 7 million as the death toll neared 203,000, according to a Times tally.

Curbing the spread of the coronavirus in the rest of the world remains challenging.

By Friday, India’s coronavirus case count had passed 5.8 million, just over one month after hitting the 3 million mark, the Times reported.

More than 92,000 coronavirus patients have died in India, but when measured as a proportion of the population, the country has had far fewer deaths than many others. Doctors say this reflects India’s younger and leaner population.

Cases are also spiking in Russia: The country’s coronavirus case count has passed 1.1 million. As of Friday, the death toll in Russia was over 19,973, the Hopkins tally showed.

Worldwide, the number of reported infections passed 32 million on Friday, with over 983,000 deaths, according to the Hopkins tally.