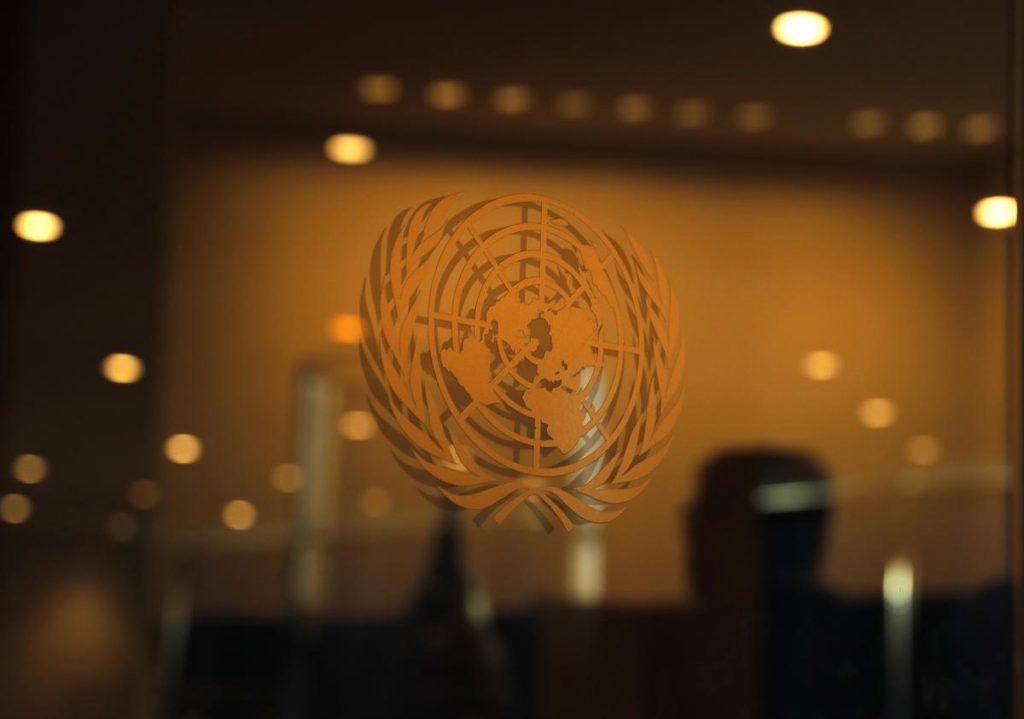 NEW YORK (Reuters) – The United Nations rejected on Thursday an accusation by the United States that the world body was using the coronavirus pandemic as an opportunity to promote access to abortion through its humanitarian response to the deadly global outbreak.

The U.N. is seeking some $6.7 billion for its coronavirus response plan and has so far received $1 billion, of which $172.9 million was given by the United States. A Reuters tally shows the coronavirus, or COVID-19, has infected some 5 million people globally and caused almost 327,000 deaths.

“Any suggestion that we are using the COVID-19 pandemic as an opportunity to promote abortion is not correct,” U.N. spokesman Stephane Dujarric said.

“While we support healthcare that prevents millions of women from dying during pregnancy and childbirth and protects people from sexually transmitted infections, including HIV, we do not seek to override any national laws,” he said.

Washington has long-viewed “sexual and reproductive health services” as code for abortion.

“The U.N. should not use this crisis as an opportunity to advance access to abortion as an ‘essential service,’” wrote Barsa, adding that it was “most egregious” that the plan “calls for the widespread distribution of abortion-inducing drugs and abortion supplies, and for the promotion of abortion.”

The United Nations plan is to help 63 states, mainly in Africa and Latin America, combat the spread and destabilizing effects of the pandemic. Guterres has raised concerns about inadequate support for poor countries and lamented a lack of leadership by world powers in the coronavirus fight.

Previous Post Is 6 Feet Enough for COVID-19 Protection? Next Post Raising a Child With ADHD Can Test a Parent