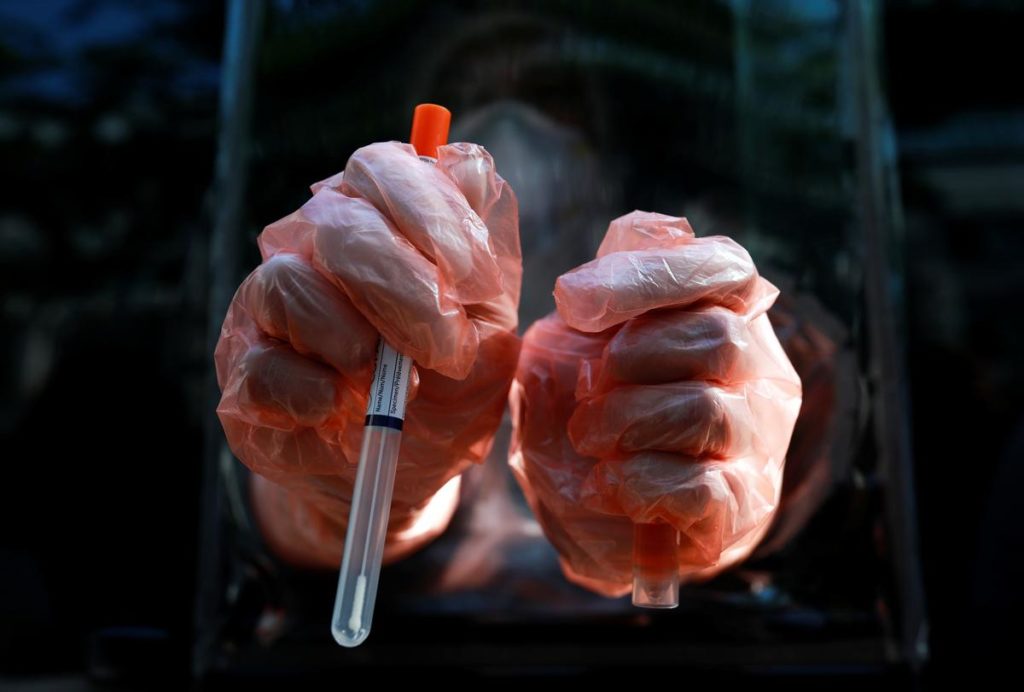 BANGKOK (Reuters) – Most of Thailand’s provinces have banned sales of alcoholic beverages, heeding a central government call to discourage festive celebrations for the Thai New Year as the country seeks to limit the spread of the coronavirus.

Thailand is among Southeast Asian countries that are cancelling or scaling back traditionally boisterous Buddhist New Year celebrations amid the global pandemic.

The Thai New Year or water splashing Songkran celebrations are usually held April 13-15, but this year the government has postponed the holidays that would normally be taken then.

A 10-day ban on the sale of wine, beer and spirits in the capital Bangkok went into effect on Friday. Some 47 of Thailand’s 77 provinces have implemented bans to April 15 or until the end of the month, the interior ministry said in a statement.

Bangkok, which typically closes off streets during April for traditional water fights, has called off the activities and urged businesses and malls to do likewise. The government has also urged Thais to refrain from traveling back to their hometowns as they would normally do for the New Year.