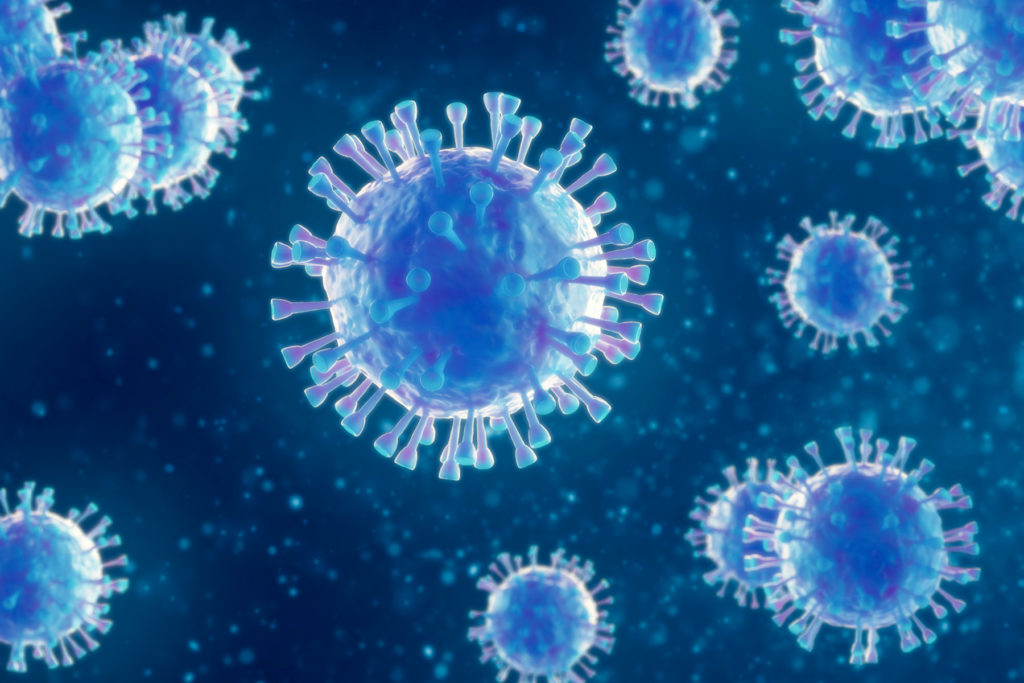 April 28, 2020 — Given the shortage of COVID-19 testing, it’s hard for any community to gauge how widespread the disease truly is. Now, researchers in places as far-flung as Montana, Paris, and the Netherlands are using a proxy: measuring levels of the coronavirus in untreated sewage to see how much the infection is circulating among people.

“This is a really effective way to do surveillance,” says Blake Wiedenheft, PhD, an associate professor of microbiology and immunology at Montana State University in Bozeman. The virus has been found in the feces of patients who have tested positive.

Aware that the coronavirus (also called SARS-CoV-2) is shed in feces, Wiedenheft and his fellow researchers decided to collect wastewater samples from the Bozeman municipal wastewater treatment plant, which serves the city’s roughly 48,000 residents. They drew the samples from March 23 to April 8.

Then the researchers used the same type of test done in people to detect SARS-CoV-2 levels in the wastewater, with the assumption that the higher the levels, the greater the number of infections in the community.

From March 30 to April 1, they found a significant increase in viral levels.

Then about a week after the governor’s mandate, the levels dropped gradually from April 3 to 6, suggesting the virus was becoming less widespread in the community.

“I think it’s pretty encouraging that the numbers in Bozeman have dipped,” Wiedenheft says. To him, it was a sign that the stay-at-home order was working to curtail the spread of the illness.

The researchers’ study has not yet been peer-reviewed.

Similar efforts to analyze sewage for SARS-CoV-2 are happening around the globe. For example, researchers in Paris sampled wastewater for more than a month and found that a rise and fall in virus concentrations corresponded to an increase in cases, followed by a reduction after the city shut down.

According to a recent article in Nature, more than a dozen research groups in various countries have begun analyzing wastewater to detect levels of SARS-CoV-2. Monitoring wastewater has the potential to provide better estimates of actual viral load in a community because it detects virus from untested people and those with infections who have mild or symptoms or no symptoms at all. But it shouldn’t take away resources from testing individuals, the article says.