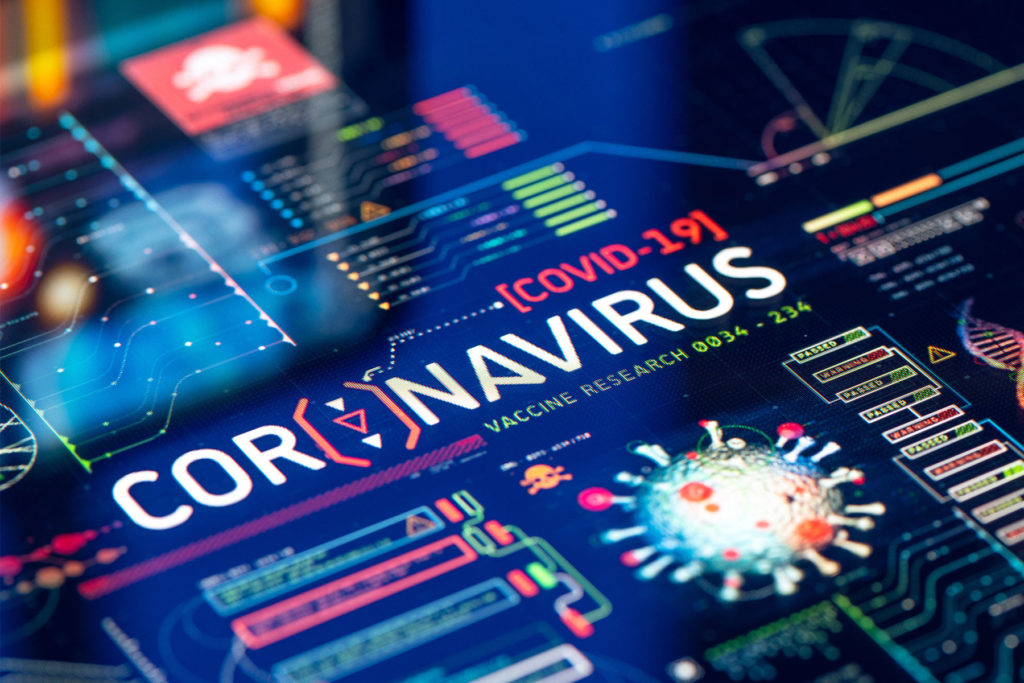 May 1, 2020 — Sweden has taken a different approach to fighting COVID-19 than most other countries — and it’s causing a global stir.

Instead of tight lockdowns, Swedish officials have encouraged citizens to use common sense, work from home if possible, and not gather in crowds over 50. Primary schools are open, as are bars and restaurants, with images showing people enjoying drinks and crowding streets.

Their aim, officials have said, is to slow the pace of the virus, so as not to overwhelm the health care system.


But they also want healthy people to keep getting infected, to eventually build “herd immunity,” where so many people have survived an infection that they won’t be vulnerable to it again.

About 80% of people who become sick with COVID-19 will have relatively mild symptoms; some won’t even notice they’re infected.

Theoretically, if enough people could be mildly infected, they would be protected from the virus and not pass it on to others. Outbreaks end when enough people have become infected or protected with vaccines to stop it from spreading. The trick is to infect only people who will have mild infections — but, of course, no one knows how to do to that.

But there are good reasons, experts say, why nearly every other country on earth has chosen a different path.

And Sweden’s approach might have made sense if the Nordic country had done something to protect its most vulnerable residents, says William Hanage, PhD, an epidemiologist at the Harvard T.H. Chan School of Public Health.

Sweden, which has a population of about 10 million, has avoided overwhelming its health care system so far, says Hanage. But instead of the slow burn among healthy people that the Swedish leadership had wanted, the virus has ripped through the nation’s nursing homes. While outside visitors have been blocked, protections like masks and gloves were not required unless a resident was known to be sick.

As of the end of April, Sweden had reported more than 21,500 confirmed infections and 2,600 deaths, according to data compiled by Johns Hopkins University. That amounts to about 12% of diagnosed people dying of the disease. Among its neighbors, just 210 people have died in Norway — less than 3% of those diagnosed; 218, or about 4%, in Finland; and 460, or about 5%, in Denmark.