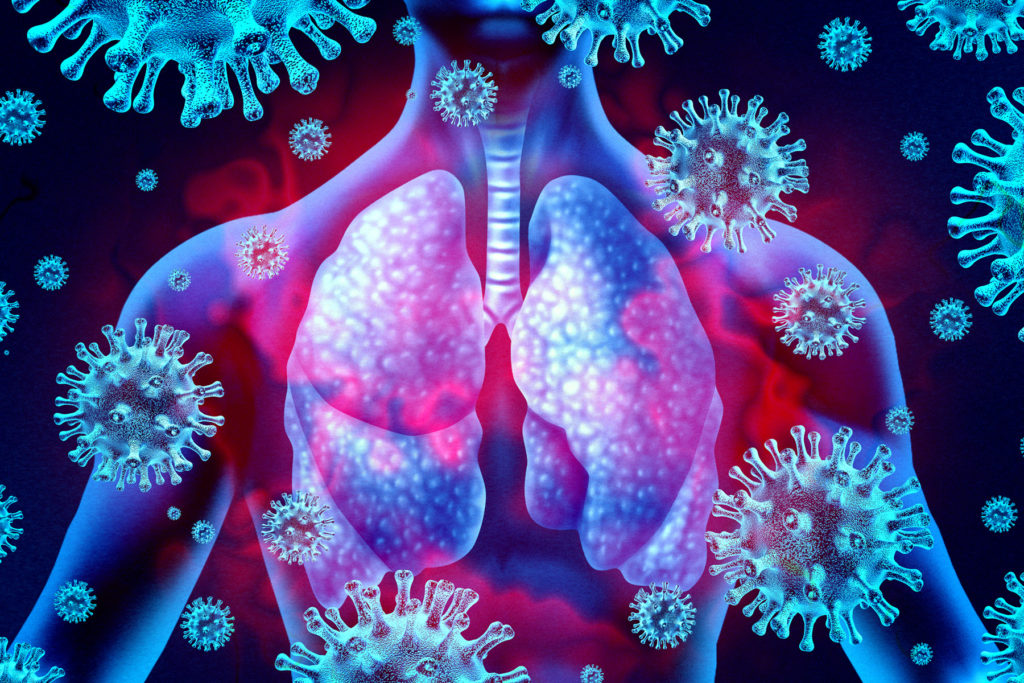 FRIDAY, July 31, 2020 (HealthDay News) — A new study explains how the coronavirus hitches a ride on droplets released when you cough, sneeze, talk or speak, and travels around a room.

The University of Minnesota scientists hope their work will help schools and businesses take steps to reduce the chance of COVID-19 transmission as they reopen.

For the study, they created a model of how these aerosols travel in indoor spaces such rooms, elevators and supermarkets. They also compared how the virus did in various types of ventilation and with different spacing of people within a room.

“You see a lot of people talking about what the risks are of staying in confined spaces, but nobody gives a quantitative number,” said co-author Jiarong Hong, an associate professor of mechanical engineering.

“I think the major contribution we’ve made is combining very accurate measurements and computational fluid dynamics simulation to provide a very quantitative estimate of the risks,” he said in a university news release.

Researchers found that good ventilation can filter out some of the virus, but can leave it on surfaces.

In a classroom setting, they ran a simulation in which an asymptomatic teacher talked for 50 minutes straight. It found that only 10% of aerosols were filtered out. Most of the particles remained on the walls.

“Because this is very strong ventilation, we thought it would ventilate out a lot of aerosols. But 10% is really a small number,” said co-author Suo Yang, an assistant professor of mechanical engineering.

He noted that the ventilation forms vortexes — expelled aerosols rotate within those vortexes rather than exiting, he said.

“When they collide with the wall, they attach to the wall,” Yang added. “But, because they are basically trapped in this vortex, and it’s very hard for them to reach the vent and actually go out.”

The researchers followed the airflow to find virus hot spots where the aerosols congregated in the room. They also found, for example, that the aerosols spread significantly less throughout the space when the teacher was placed directly under an air vent.