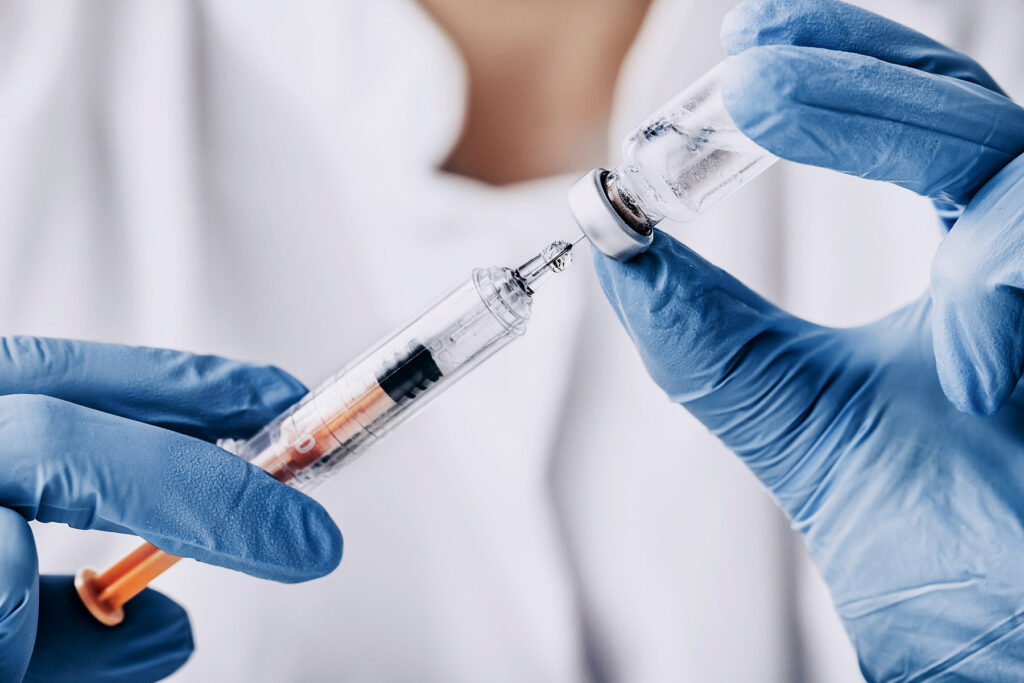 Mar. 25, 2021 — Several states are opening COVID-19 vaccine eligibility to all adults in the next week, with more states to follow throughout April.

At least 5 states — Alaska, Arizona, Mississippi, Utah and West Virginia — have already expanded their vaccine categories to include anyone 16 and older, with or without underlying conditions. At least 20 more states plan to open up to ages 16 and older by the end of next month, according to CNN.

Georgia will open eligibility to ages 16 and older on Thursday, followed by Oklahoma, Texas, Ohio and North Dakota on Monday and Indiana on Wednesday. Here’s the anticipated timeline for April and early May, CNN reported:

President Joe Biden has directed states to open vaccination to all adults by May 1, and more than 40 states have said they will meet that goal, according to The New York Times. The FDA has authorized the Pfizer-BioNTech vaccine for ages 16 and older and the Moderna and Johnson & Johnson vaccines for ages 18 and older.

About 2.5 million doses are being administered across the country each day, the newspaper reported. The U.S. has shipped 169 million doses, and 85.4 million people have received at least one dose, according to the latest CDC tally updated on Wednesday. More than 46.3 million people, or 14% of the population, have been fully vaccinated.

“With the increasing vaccine supply from the federal government and the efficiency with which our vaccine providers are getting shots in arms, we were able to expedite our rollout,” Maura Fitzgerald, a spokesperson for the Connecticut Department of Public Health, told CNN.

The variations in state eligibility likely differ based on state differences in supply and demand, Marcus Plescia, MD, chief medical officer for the Association of State and Territorial Health Officials, told CNN. States in the Southeast, for instance, haven’t had as high of a demand for vaccines and may open categories more quickly.

“The few states that I’m aware of that have opened fully — it seems like they’re more rural states, and I think they moved through their various priority groups and probably transitioned as they started to see demand going down,” he said.

“The reason for prioritizing in the first place was because we knew supply would be short in the beginning, and then of course there was a desire to deal with health inequities — so those two things, to some degree, drove the priority setting,” he said. “At the end of the day, the goal is to

As states vaccinate more categories, governors are beginning to lift COVID-19 safety protocols as well. Indiana Gov. Eric Holcomb announced Tuesday he would lift the statewide mask mandate and business restrictions in two weeks, according to The Associated Press.

Holcomb said the decline in COVID-19 hospitalizations and deaths in Indiana, along with a growing number of fully vaccinated people, led him to decide to lift the restrictions on April 6. Local officials will still have the authority to impose restrictions based on COVID-19 cases in the community, and face masks will still be required in schools.

Although Holcomb said he hopes Indiana is seeing the “tail end of the pandemic,” he also encouraged people to wear masks in public and said bars and restaurants should still space out tables.

“When I visit my favorite restaurants or conduct a public event, I will continue to appropriately wear a mask,” he said. “It’s the right thing to do.”