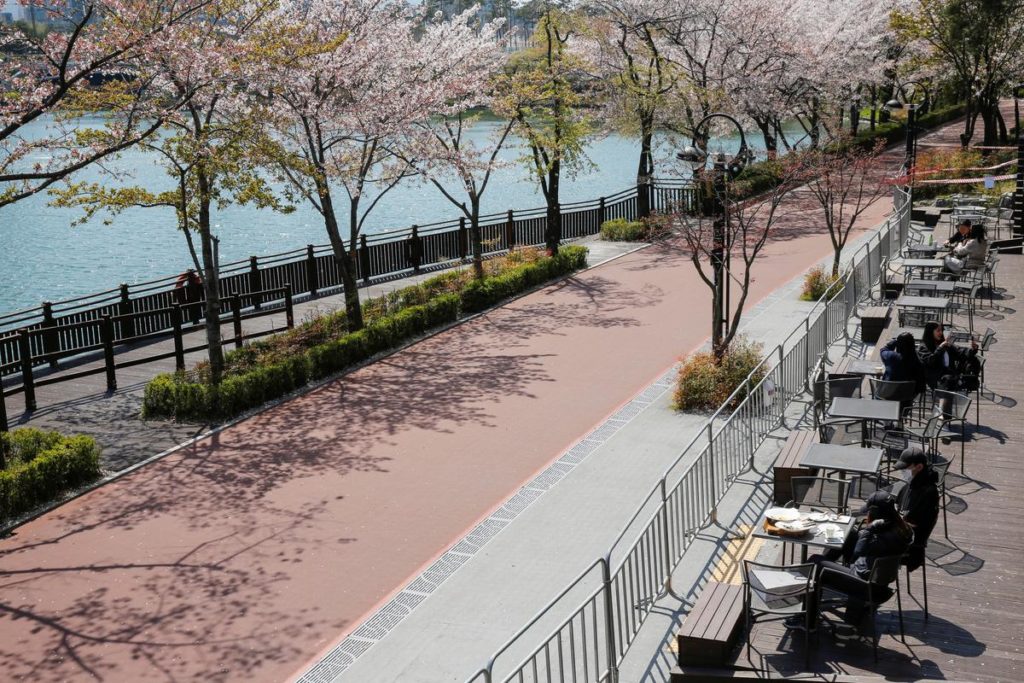 Of the new cases, five were imported from overseas, the Korea Centers for Disease Control and Prevention (KCDC) said. The death toll rose to 234.

It was the first time since Feb. 18 that South Korea reported a single digit daily rise. The figure brings its total infections to 10,661.

South Korea has largely managed to bring the outbreak under control and has recently been reporting daily new cases hovering around 20.

President Moon Jae-in on Sunday said South Korea’s progress gave hope that the COVID-19 is “surmountable” in other parts of the world. Earlier this year, South Korea had Asia’s largest number of infections outside China, however, it has since been overtaken by other countries.

“The government will prepare for new daily lives and the new world order ‘post-COVID’ with the unified power of the citizens,” Moon said.

U.S. President Trump spoke to Moon on Saturday and expressed appreciation for South Korea’s help in procuring COVID-19 tests for the United States.

Seoul is expected to announce on Sunday whether it will extend its social distancing campaign that was already extended once on April 4.