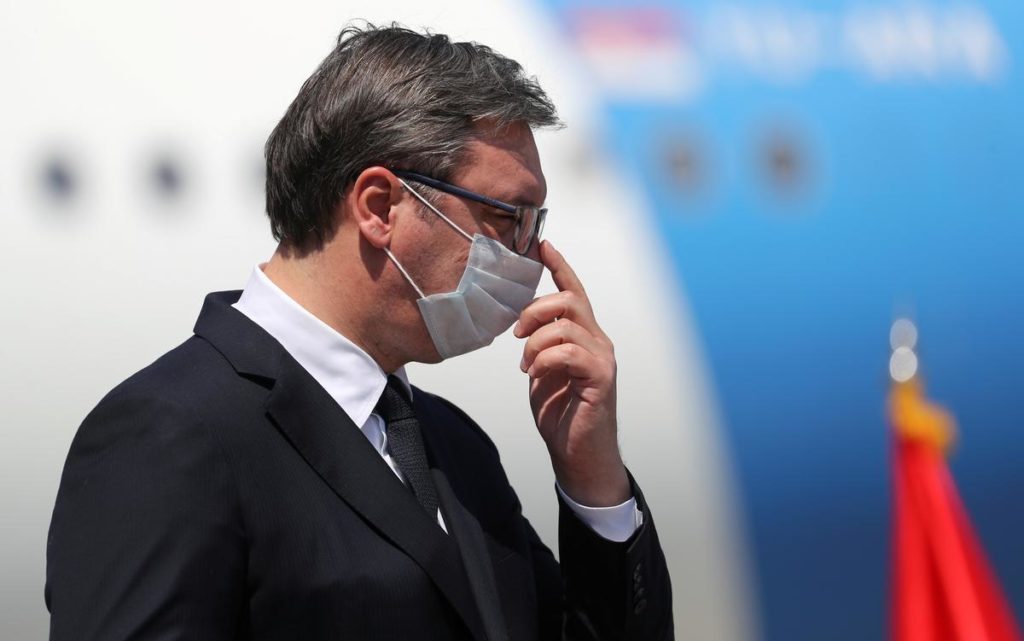 Serbia to end state of emergency as coronavirus infections slow

BELGRADE (Reuters) – Serbia will end its state of emergency over the coronavirus next week, as the rate of infections has slowed sufficiently, President Aleksandar Vucic said on Sunday.

The lifting of the state of emergency – involving closure of borders and airports, a daily curfew, and weekend lockdowns since mid-March – should be ratified by the government-controlled parliament on Wednesday, Vucic said.

“Conditions have been met … we should not have curfew by Thursday,” Vucic said in a broadcast by the private Pink TV.

The Balkan nation has confirmed 9,464 cases and 193 people deaths from the COVID-19 disease, but infections have declined to under 5% of the thousands of people tested daily, epidemiologists say.

Serbia will next week restart bus and rail services and allow commercial flights later in May.

Predrag Kon, an epidemiologist and member of the crisis committee tasked with combating the virus, said most sanitary and medical measures to counter the pandemic will stay in place.

“These curfews will end … but the condition of an epidemic will remain,” he said in the broadcast.

The government has already allowed small businesses to open, shortened a night curfew and eased the lockdown for the elderly.

To help the economy, which faces recession this year, Belgrade also introduced a 5.1 billion euro ($5.6 billion)support programme for small businesses.