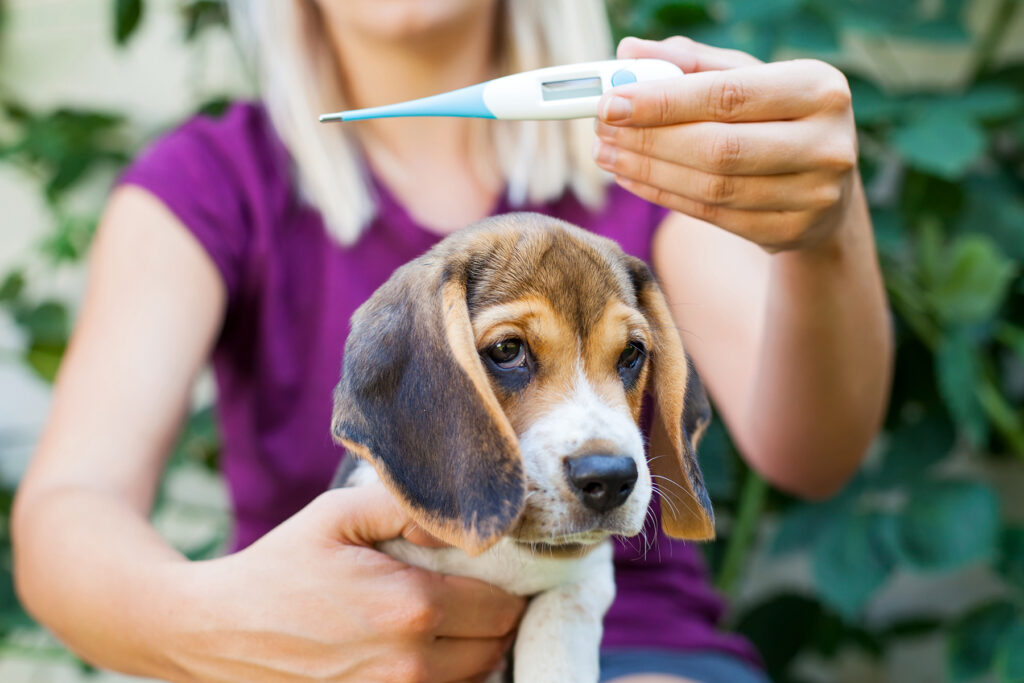 Wednesday, November 04, 2020 (Kaiser News) — As COVID-19 cases surge in the U.S., one Texas veterinarian has been quietly tracking the spread of the disease — not in people, but in their pets.

Since June, Dr. Sarah Hamer and her team at Texas A&M University have tested hundreds of animals from area households where humans contracted COVID-19. They’ve swabbed dogs and cats, sure, but also pet hamsters and guinea pigs, looking for signs of infection. “We’re open to all of it,” said Hamer, a professor of epidemiology, who has found at least 19 cases of infection.

One pet that tested positive was Phoenix, a 7-year-old part-Siamese cat owned by Kaitlyn Romoser, who works in a university lab. Romoser, 23, was confirmed to have COVID-19 twice, once in March and again in September. The second time she was much sicker, she said, and Phoenix was her constant companion.

“If I would have known animals were just getting it everywhere, I would have tried to distance myself, but he will not distance himself from me,” Romoser said. “He sleeps in my bed with me. There was absolutely no social distancing.”

Across the country, veterinarians and other researchers are scouring the animal kingdom for signs of the virus that causes COVID-19. At least 2,000 animals in the U.S. have been tested for the coronavirus since the pandemic began, according to federal records. Cats and dogs that were exposed to sick owners represent most of the animals tested and 80% of the positive cases found.

But scientists have cast a wide net investigating other animals that could be at risk. In states from California to Florida, researchers have tested species ranging from farmed minks and zoo cats to unexpected critters like dolphins, armadillos and anteaters.

The U.S. Department of Agriculture keeps an official tally of confirmed animal COVID cases that stands at several dozen. But that list is a vast undercount of actual infections. In Utah and Wisconsin, for instance, more than 14,000 minks died in recent weeks after contracting COVID infections initially spread by humans.