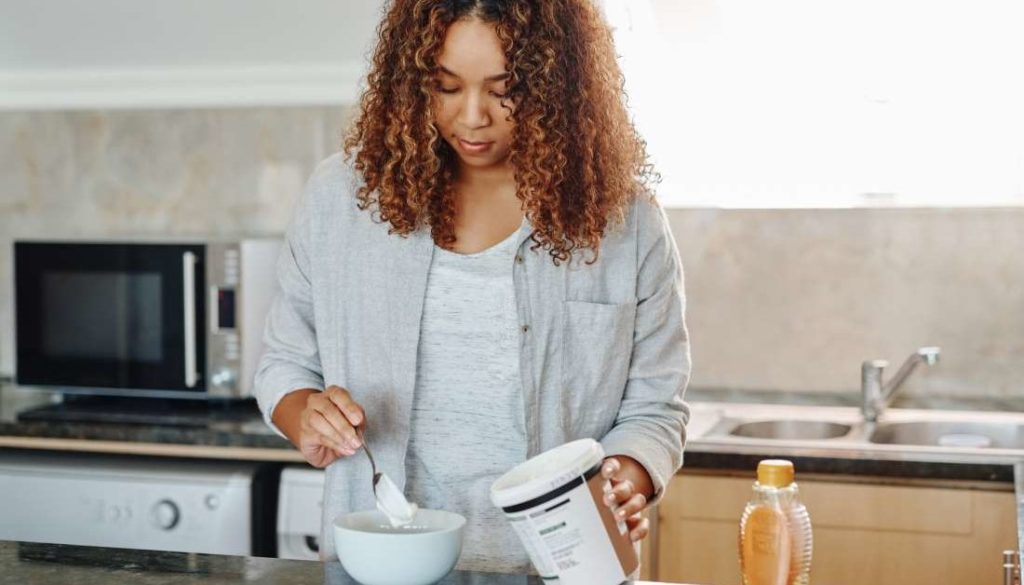 As probiotics grow in popularity, a recent study investigates the reliability of online information. They find that the majority of “top” websites provide information that lacks scientific evidence.

As scientists have become increasingly interested in the role of gut bacteria, so have the public. In parallel with the microbiome’s rise to fame, probiotics have grown ever more popular.

Probiotics are live organisms that manufacturers add to a range of foods, most commonly yogurts. Their marketing information often contains an array of health claims, from improving digestive health to boosting the immune system.

Probiotics are now big business. In 2017, the probiotics market in the United States was worth more than $40 billion, according to the authors of the recent study.

As with many products today, online sales and marketing play a significant role. With this in mind, researchers from the Brighton and Sussex Medical School in the United Kingdom and the Université libre de Bruxelles in Belgium assessed online claims about these products for accuracy.

To investigate, they collected information from top-ranked webpages in Google searches. Co-author Prof. Michel Goldman explains that “often, the public will not go past the first 10 results — these will, therefore, have a higher visibility and impact.”

First, the authors analyzed the pages for “accuracy and completeness.” Next, they checked the information against the Cochrane library, which is a database of evidence-based medical information, including clinical trials and meta-analyses.

Prof. Goldman explains their approach: “We assessed the first 150 webpages brought up by a Google search for ‘probiotics’ and recorded where they originated from and the diseases they mentioned. The scientific evidence for health benefits of probiotics against these diseases was then examined for scientific rigor.”

They published their findings in the journal Frontiers in Medicine.

The scientists found that the majority of the top 150 websites were news-based or commercial — 31% and 43%, respectively. Overall, news and commercial sites were the least reliable sources of information as they rarely mentioned regulatory issues or side effects for vulnerable individuals, such as those who are immunocompromised.

Of the 150 webpages, only 40% mentioned that the benefits of probiotics need more research, 35% referenced scientific literature, only 25% listed potential side effects, and just 15% mentioned regulatory provisions.

In the four categories covered above, commercial websites scored lowest. In Google’s top 10 results, the scores were higher.

However, as author Prof. Pietro Ghezzi explains, “the fact that there is such a large amount of commercially-oriented information is problematic for consumers who are searching for honest answers.”

The researchers investigated specific health claims in more detail, checking these claims against the Cochrane database. Although websites make claims about probiotics treating a range of ills, the evidence is severely lacking.

To date, evidence only supports the use of probiotics to treat a handful of conditions, including infectious diarrhea and necrotizing enterocolitis in preterm infants. Even in these cases, it is necessary for scientists to do more research.

Overall, 93 of the 150 websites claimed that probiotics could enhance the immune system. In reality, as the authors explain, this “has been barely investigated in clinical trials.”

Similarly, a significant number of websites claim that probiotics might help relieve mental disorders and reduce the risk of cardiovascular disease. Again, scientists have carried out very little research into these topics.

In all, there were 325 specific health claims on the webpages that the scientists investigated. Scientific evidence substantiated only 23%, and 20% had no evidential support to back them up. These findings are important, as the authors explain:

“In the current era where distrust in medical experts and health authorities is widespread, individual consumption of over-the-counter health products is largely guided by information collected on the internet.”

They continue, “Since probiotics escape scrutinization by regulatory authorities, it is of utmost importance to get insight into the level of trustworthiness provided by online information on their benefits and risks.”