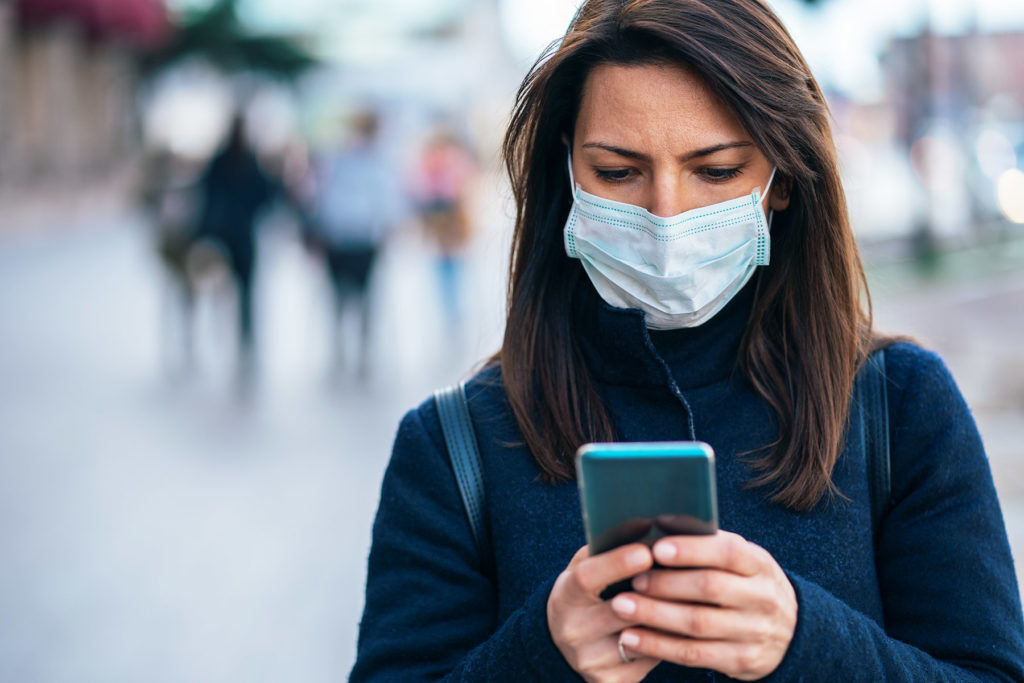 One Big Reason Women May Be Less Prone to COVID-19

WEDNESDAY, Oct. 21, 2020 (HealthDay News) — One of the reasons women may be less vulnerable to COVID-19 is because they’re more likely to adhere to social distancing policies, a new survey suggests.

A survey conducted in eight countries in March and April found substantial gender differences both in numbers of people who considered COVID-19 to be a serious health crisis and who agreed with public policies to help fight the pandemic.

In March, for example, 59% of women considered the coronavirus to be a serious health problem, whereas only about 49% of men felt the same. Women were also ahead of men in terms of agreeing with public policies and following them.

Though the numbers of people complying with the rules dropped over time, particularly in Germany, the gender gap persisted, the investigators found.

The study was published Oct. 15 in the Proceedings of the National Academy of Sciences. Two of the study authors, Vincenzo Galasso and Paola Profeta, are affiliated with Bocconi University’s COVID Crisis Lab in Milan, Italy.

“The biggest differences between men and women relate to behaviors that serve to protect others above all, such as coughing in the elbow, unlike those that can protect both themselves and others,” Profeta said in a university news release.

Galasso suggested that “policy makers who promote a new normality made of reduced mobility, face masks and other behavioral changes should, therefore, design a gender-differentiated communication if they want to increase the compliance of men.”


Source link
Previous Post What You Need to Know About Your Colon Cancer Risk Next Post Does Keto for Weight Loss Actually Work? What You Should Know