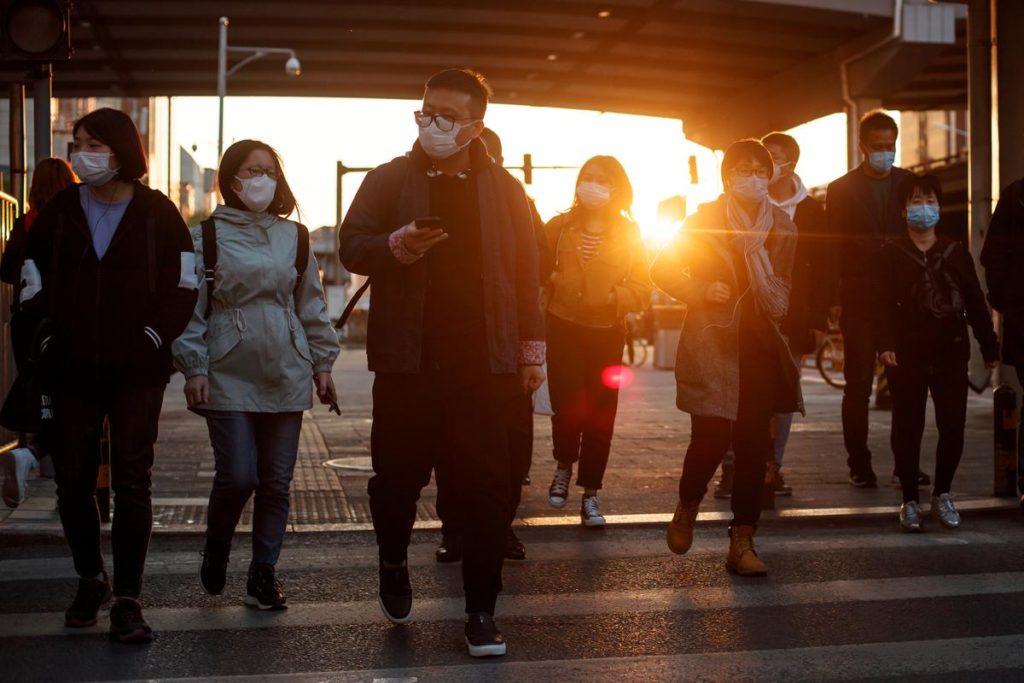 BEIJING/SHANGHAI (Reuters) – A northwestern Chinese province on the frontline of the fight against coronavirus reported on Tuesday its first cases in nearly three weeks, all involving travellers from overseas, as imported infections in the rest of China started to ease.

Shaanxi province reported 21 new infections from abroad as well as seven cases with no clinical symptoms, all of whom were travellers on a commercial flight from Moscow bound for the Chinese capital of Beijing.

Due to a ban on international flights arriving at Beijing, the Air China jet landed on Monday in Xian, capital of Shaanxi, where the virus was detected by medical staff conducting tests at the airport and cases were confirmed on Tuesday.

All of the infected were Chinese nationals.

Despite the curbs, the arrival of imported cases has proved difficult to predict, although in the last 14 days, Chinese citizens returning home from or via Russia have accounted for the majority of the infections.

The northeastern province of Heilongjiang has so far borne the brunt of the incoming infections, with both air and land links to Russia.

Fearing infections from Heilongjiang, the health authority of Changchun, capital of neighbouring Jilin province, has mandated that people who have lived or travelled to the Heilongjiang cities of Harbin or Mudanjiang this month are subject to quarantine and must undergo three rounds of tests.

Last week, a local case in Fushun city in Liaoning was found to be related to a locally transmitted case at a Harbin hospital, spurring fears of a widening outbreak in northeast China.

Mainland China has an accumulated total of 82,758 confirmed cases and 4,632 deaths as of the end of April 20, the National Health Commission said, including 11 new cases on Monday.

Of Monday’s new cases, six were local infections in Heilongjiang and one in the southern province of Guangdong.

China does not include people who test positive but exhibit no clinical symptoms such as a fever in its tally of confirmed cases.

The number of people who have had contact with confirmed cases and are currently under medical observation for symptoms stood at 8,791 as of Monday.