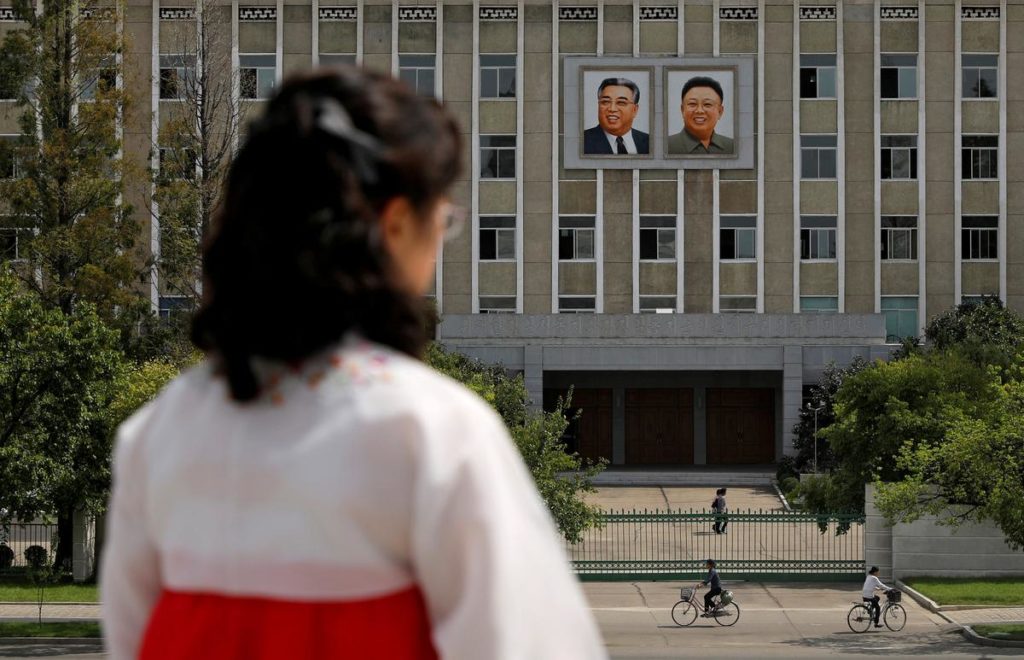 North Korean lecturers say there are confirmed coronavirus cases in the country: RFA

SEOUL (Reuters) – North Korean authorities told citizens in public lectures that there were confirmed cases of the coronavirus in the country as early as the end of March, in contrast to official Pyongyang claims that it has not had any confirmed cases, Radio Free Asia reported on late Friday.

The lecturers, speaking to organisations and neighbourhood watch groups, said there were COVID-19 cases within the country, without giving any numbers, Radio Free Asia (RFA) said, citing two sources, one in Pyongyang and one in Ryanggang province.

North Hamgyong is in the northeast region of the country, while South Hwanghae is in the southwest.

Pyongyang had previously reinforced border checks and ordered foreigners from any country that has reported a case of COVID-19 to spend 30 days in quarantine, flying dozens of diplomats out of the country in early March.

North Korean authorities are “looking into whether there is still any space for infectious diseases to enter, in line with the complete blockade of borders, airspace and territorial waters” until the global virus pandemic is under control, state media KCNA said on Saturday.