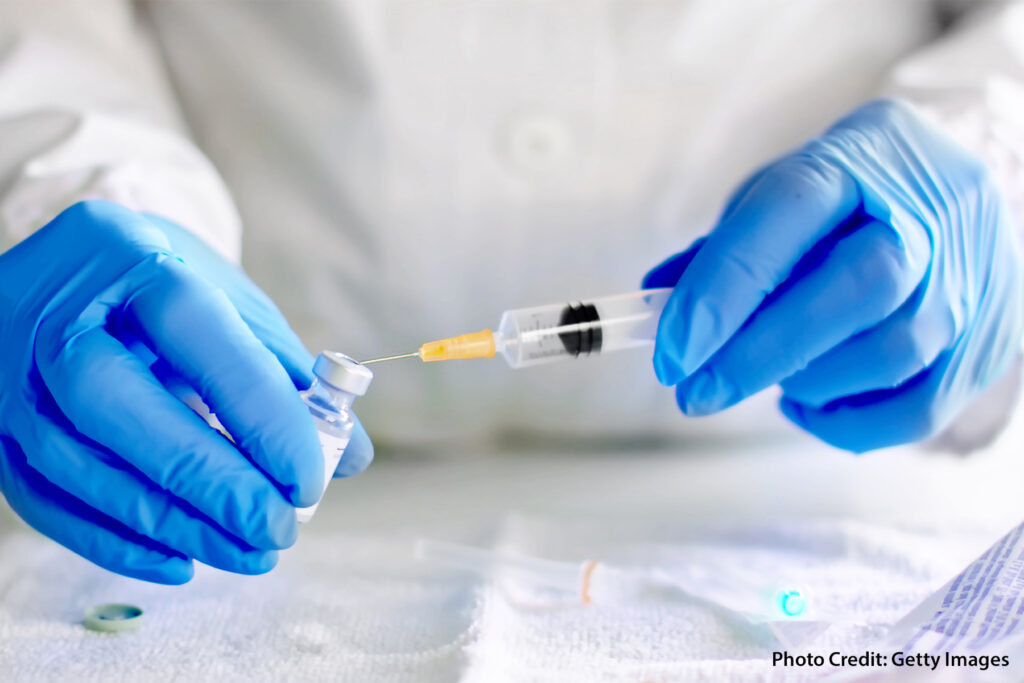 Jan. 27, 2021 — The U.S. is nearly 6 weeks into its historic campaign to vaccinate Americans against the virus that causes COVID-19, and so far, the two vaccines in use look remarkably low-risk, according to new data presented today at a meeting of vaccine experts that advise the CDC.

With 23.5 million doses of the Pfizer and Moderna vaccines now given, there have been very few serious side effects. In addition, deaths reported after people got the vaccine do not seem to be related to it.


The most common symptoms reported after vaccination were pain where people got the shot, fatigue, headache, and muscle soreness. These were more common after the second dose. In addition, about 1 in 4 people reported fever and chills after the second shot.

“On the whole, I thought it was very reassuring,” said William Schaffner, MD, an infectious disease expert with Vanderbilt University School of Medicine in Nashville who listened to the presentations.

The CDC is collecting safety information through multiple channels. These include a new smartphone-based app called V-Safe, which collects daily information from people who’ve been vaccinated; the federal Vaccine Adverse Event Reporting System, or VAERS, which accepts reports from anyone; and the Vaccine Safety Datalink, which is a collaboration between the CDC and nine major hospital systems. There’s also CISA, the Clinical Immunization Safety Assessment Project, a collaboration between the CDC and vaccine safety experts.

After surveying these systems, experts heading the safety committee for the CDC’s Advisory Committee on Immunization Practices say there have been few serious side effects reported.

Very rarely, severe allergic reactions — called anaphylaxis — have occurred after vaccination. There have been 50 of these cases reported after the Pfizer vaccine and 21 cases reported after the Moderna vaccine to date. Nearly all of them — 94% of the anaphylaxis cases after Pfizer vaccines and 100% of those after Moderna’s vaccine — have been in women, though it’s not clear why.

The CDC suspects these may be related to an ingredient called polyethylene glycol, or PEG. PEG is a part of the particles that slip the vaccines’ mRNA into cells with instructions to make the spike protein of the virus. Cells then express these spikes on their surfaces so the immune system can learn to recognize them and make defenses against them. PEG is a common ingredient in many drugs and occasionally triggers anaphylaxis.