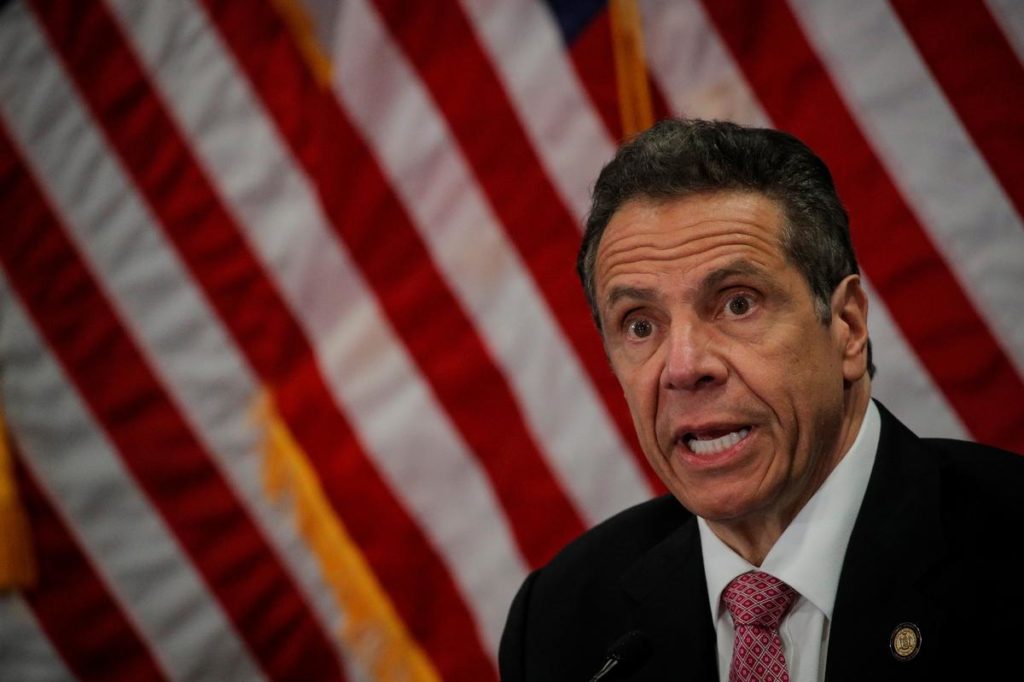 (Reuters) – New York City residents from low-income communities have tested positive for COVID-19 antibodies at a higher-than-average rate, underscoring the disproportionate impact of the disease on people of color, Governor Andrew Cuomo said on Wednesday.

Cuomo told a daily briefing that of the 8,000 people tested in low-income communities of the city, 27% had antibodies for COVID-19, the illness caused by the novel coronavirus, compared with 19.9% in the general population.

The survey, which was conducted in coordination with Northwell Health and community churches, highlighted the devastating toll that COVID-19 has taken on black and Latino residents in the city’s poorer neighborhoods, Cuomo said.

As an example, Cuomo said 43% of those tested in Morrisania, a low-income residential area in the Bronx, were positive for antibodies. Morrisania also had a 81% higher hospitalization rate than the city’s average, he said.

“It is the lower income communities, predominantly minorities where we are still seeing an increase in the numbers,” Cuomo said. “The spread is continuing in those communities and that’s where the new cases are coming from.”

To combat the problem, Cuomo said the state was doubling its testing footprint in severely impacted communities to 44 churches.

Statewide, hospitalizations declined again on Tuesday, continuing a downtrend that started more than a month ago, Cuomo said. He said deaths increased by 112, up from 105 the day before, but about one fifth the daily totals in mid-April.

“How do they have a lower infection rate?” Cuomo asked. “They are wearing the mask. The mask works.”

reporting by Nathan Layne in Wilton, Connecticut and Rajesh Kumar Singh in Chicago, Editing by Franklin Paul and Tom Brown