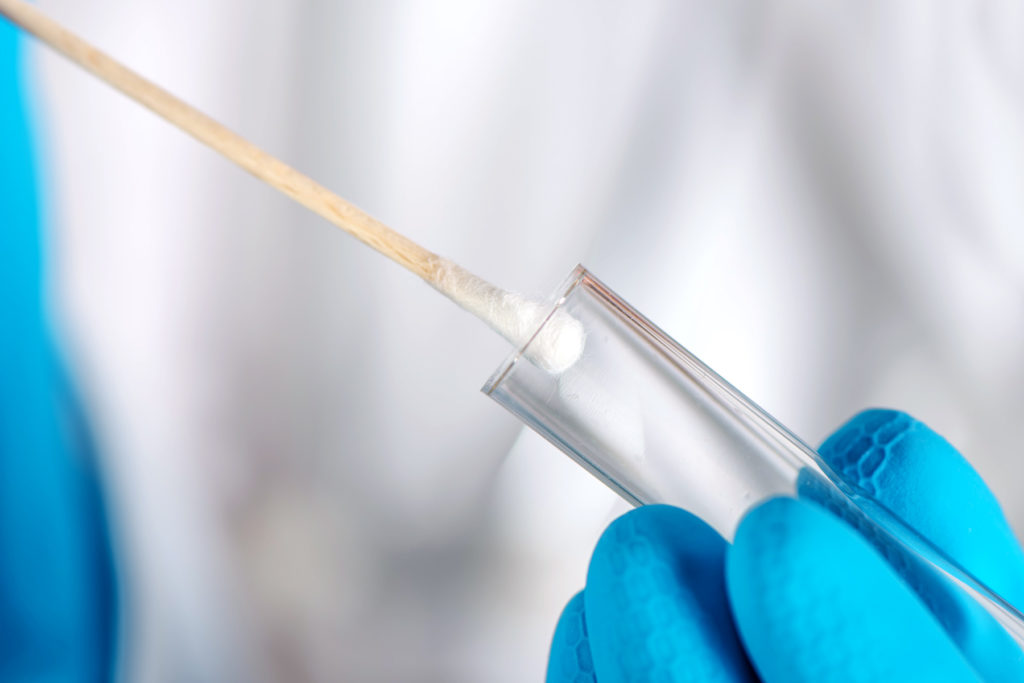 THURSDAY, June 25, 2020 (HealthDay News) — A saliva-based test for the new coronavirus will be assessed in a study that includes NBA players and staff, Yale University researchers said.

“Our players are excited to be a part of this study,” said Joe Rogowski, chief medical officer of the National Basketball Players Association.

“Not only does it offer the potential for players to have an alternative method of testing within the NBA campus in Orlando, but more importantly it allows them to leverage their regular testing to make a larger contribution to public health in the fight against this virus,” he said in a Yale news release.

The new method, called SalivaDirect, was developed at Yale as an alternative to the widely used nasal-swab method for SARS-CoV-2 testing.

The swabbing method requires a swab to be inserted deep into the nostril and into the region of the pharynx at the back of the throat. The swab is rotated to collect secretions, held in place for several seconds and removed. The sample is then sent to a lab for analysis.

SalivaDirect is noninvasive. It requires only a small saliva sample, reduces testing times by over an hour, costs less, requires minimal training, and puts health care workers at less or no risk, according to the Yale researchers.

They said preliminary results suggest that the saliva test is highly sensitive, and they’re working to make it accurate at least 90% of the time. They hope to have it approved by the U.S. Food and Drug Administration and available to the general public by mid-July.

“In talking to our partners at the NBA, we heard that in addition to finding less-invasive testing solutions for players and staff, there is a strong desire on their part to give back to the public and especially help low-income communities, so it became immediately clear that our interests were aligned,” said Nathan Grubaugh, an assistant professor at the Yale School of Public Health.

The NBA regularly tests players and on-court staff. The athletes work in close contact without masks, so this is a unique opportunity to compare the saliva test and the swab method, according to the researchers.