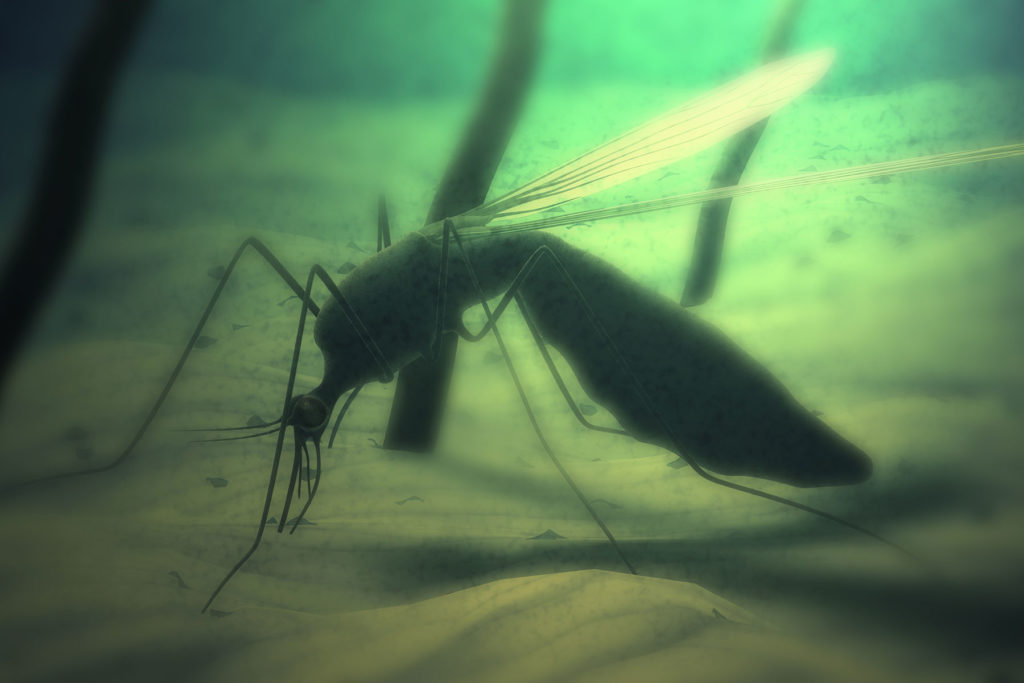 June 19, 2020 — As temperatures rise across the country and disease-carrying bugs come out again, COVID-19 seems to be leaving another casualty in its wake: pest control.


The pandemic has thrown a wrench into mosquito and tick management, leaving people more vulnerable to illnesses like Lyme disease, experts say. Health departments are pouring resources into easing the coronavirus and have been forced to limit or suspend pest services, while pest control businesses have seen a dip in customers.

“It’s been dead compared to normal,” says Richard Bialaszewski, owner of Skeeter B Gone, a North Carolina pest control business in the Raleigh area. “As soon as COVID hit, everything went silent.”

During an average week this time of year, he estimates the business would get about 100 calls. These days, it’s averaged about 20.

The focus on COVID-19 response has led to reduced pest control services, along with a more limited ability to test mosquito and tick samples for disease, says Chelsea Gridley-Smith, a director of environmental health at the National Association of County and City Health Officials. Local health departments often expand their staff during mosquito and tick season, but that has been hindered by the pandemic.

The shortages mean less spraying and trapping in many places. Not only does this leave more harmful pests to infect people, but the reduction in testing will skew the reported number of infected mosquitoes and ticks.

“On paper, it’ll show there are fewer cases of mosquitoes and tick-borne diseases,” Gridley-Smith says. “There needs to be a big asterisk next to it to say, ‘tests weren’t done.’”


COVID-19 cannot be spread by bugs. But mosquitoes and ticks have been known to carry several other harmful illnesses, including West Nile virus, Lyme disease, and the eastern equine encephalitis (EEE) virus. The threat of infection has only increased with time — vector-borne illnesses tripled in the U.S., with more than 640,000 cases reported during the 13 years from 2004 through 2016, according to the CDC. During that time, nine new germs spread by mosquitoes and ticks were discovered or introduced.

In 2019, there were more cases of EEE — a potentially deadly virus spread by mosquitoes — reported in the U.S. than in any year since 1959.

People may be even more susceptible to these illnesses in recent months, given the increase in outdoor activity brought on by social distancing, Gridley-Smith says.

“People are out using public parks and trails without having the areas fully staffed,” she says. “And if you’re going on the trails and trying to maintain distance from other hikers, trails are not usually 6 feet wide. Now you’re walking into areas where the ticks live.”

She added, “It’s a byproduct of the world we live in now. There is an increased use of outdoor spaces, and that’s where the ticks and mosquitoes are living and waiting.”

The Greater Los Angeles County Vector Control District, which serves about 1,300 square miles of L.A. County, issued a notice last month that it would suspend all residential requests for service. In the absence of regular services, the district had to get creative with outreach, says Susanne Kluh, scientific-technical director at the district.

“It mostly had to do with protecting our staff,” she says of the suspension. “Our outreach folks put together videos on how to eliminate ticks and mosquitoes and what to look out for, like gathering sprinkling water.”

To fend off mosquitoes and ticks, the CDC recommends:

West Nile virus, transmitted by mosquitoes, may cause a fever with other symptoms such as a headache, body aches, joint pain, vomiting, diarrhea, or a rash.