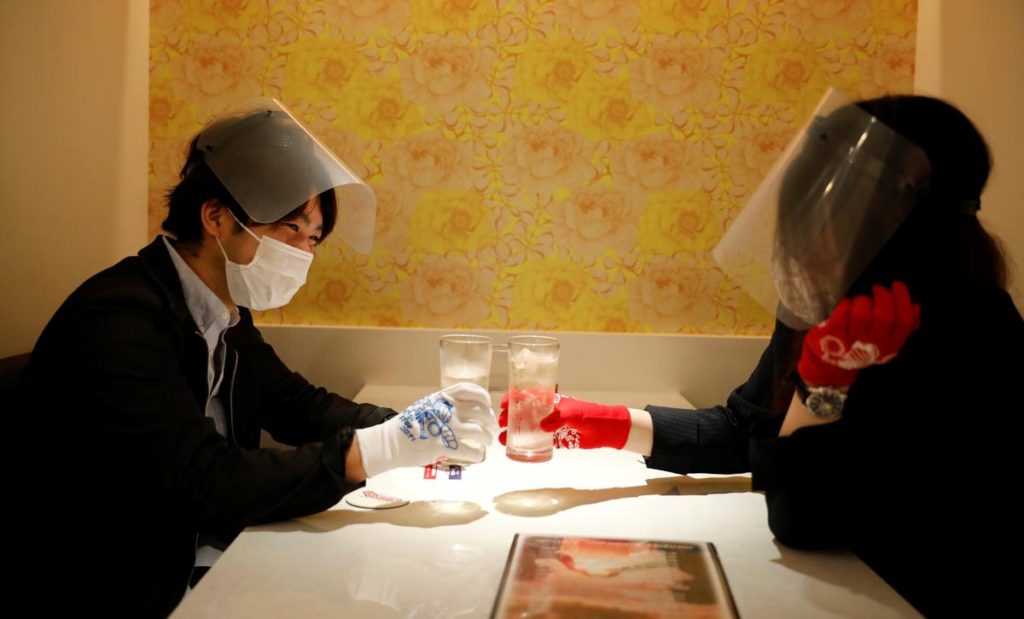 Antigen tests scan for proteins found on or inside a virus, and typically test a sample taken from the nasal cavity using swabs. The tests can detect the virus quickly but produce false negatives at a higher rate than the currently dominant PCR, or polymerase chain reaction, tests.

“It is difficult to keep track of all those who are infected with PCR tests alone,” Chief Cabinet Secretary Yoshihide Suga told a regular news conference on Tuesday.

“We will try and get a good grasp of the infection situation with various measures such as antigen tests and antibody tests.”

Japan has reported about 16,680 confirmed infections, including 712 from the cruise ship previously quarantined in Yokohama, and 670 deaths to date, public broadcaster NHK said.

Although those tallies are relatively low given its population of 126 million, critics say the low rate of testing has made it difficult to trace the virus, which has led to a series of in-hospital infections, crippling some facilities.

It takes about 30 minutes to get a result with Fujirebio’s palm-sized antigen test kit, compared with four to six hours for a PCR test, the health ministry said in a statement.

Fujirebio can produce 200,000 kits per week, roughly on par with the number of PCR tests conducted in April in Japan.

Demand for rapid testing kits has surged with governments scrambling to contain the pandemic that has infected more than 4 million people worldwide and killed over 285,000.

The United States has approved its first antigen kit, made by Quidel Corp, while Malaysia has approved the use of rapid test kits from South Korea.

Japan has approved Gilead Sciences’ remdesivir as a treatment for COVID-19, making it the country’s first authorized drug to tackle the disease caused by the novel coronavirus.

Prime Minister Shinzo Abe’s government aims to approve by the end of the month Fujifilm Holdings Corp’s anti-flu drug Avigan as a treatment for COVID-19.