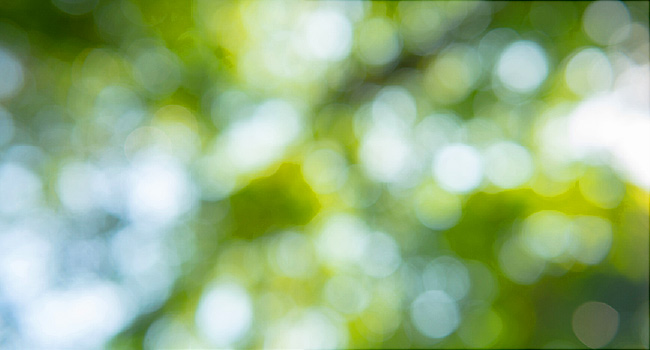 How COVID-19 Raced Through a Georgia Summer Camp

FRIDAY, July 31, 2020 (HealthDay News) — With school reopenings just a few weeks away, a report on how the new coronavirus spread rapidly through a summer camp in Georgia suggests kids transmit the virus very well.

Nearly 600 young campers and counselors attended the camp in late June, and of the 344 who were tested for COVID-19, 76% tested positive by mid-July. Three-quarters of the COVID-19 cases for which information was available involved symptoms, including sore throat, headache and fever.

The camp opened for staff on June 17 and kids started arriving four days later. The first known case involved a teen camp staff member who developed chills on June 23 and tested positive for COVID-19 the next day.

After that, the camp was quickly disbanded and it closed on June 27.

Campers, who averaged 12 years of age, hadn’t been required to wear masks although camp staff wore masks, the researchers said.

There was also a “variety of indoor and outdoor activities, including daily vigorous singing and cheering” — prime activities for the spread of breath droplets laden with coronavirus.

Campers were also housed closely together — 15 to a cabin, on average — according to a team led by Christine Szablewski, of the Georgia Department of Public Health. Among the 31 cabins, the COVID-19 infection rate averaged 50%.

The odds that a camper would be “attacked” by the virus “increased with increasing length of time spent at the camp,” the researchers said. That means that camp staff (who arrived about a week before the campers) experienced the highest attack rate, at 56%.

Szablewski’s group said the rate of infection reported in the study is also “likely an underestimate because cases might have been missed among persons not tested.”

They also noted that, pursuant to a recent Georgia executive order, kids and staff at the camp had been mandated to show a negative result from a COVID-19 test performed 12 days or less before they were allowed to enter the camp. But that was still not enough to keep the infection at bay.

So, as debate rages as to the safety of sending children back to school this fall, “this investigation adds to the body of evidence demonstrating that children of all ages are susceptible to SARS-CoV-2 infection and, contrary to early reports, might play an important role in transmission,” Szablewski’s group said.

Dr. Robert Glatter is an emergency medicine physician who’s been on the front lines of the pandemic at Lenox Hill Hospital in New York City. Reviewing the report, he agreed that it “reinforces findings of recent research, indicating that children of all ages are not only susceptible to SARS-CoV-2, but are also capable of transmitting the virus to others.”

Glatter noted that another study published earlier this week “found that [infected] children under the age of 5 harbor up to 100 times the level of viral genetic material [of SARS-CoV-2] compared to adults.”

The fact that the virus spread so fast when adults — but not kids — were wearing masks also suggests that kids can be efficient spreaders of COVID-19, Glatter noted.

“What’s been clear for many months is this: We need to implement a comprehensive national policy calling for universal masking,” he said. “This simple measure can save lives.”

The study was published July 31 in the Morbidity and Mortality Weekly Report, a journal of the U.S. Centers for Disease Control and Prevention.