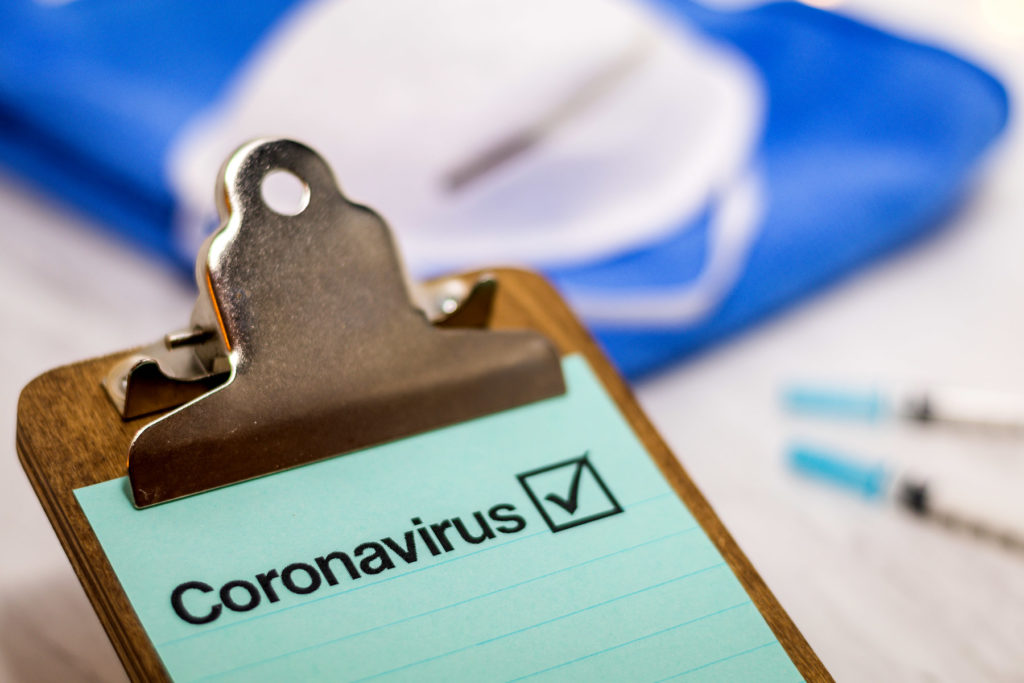 How Accurate Are Coronavirus Death Counts?

April 17, 2020 — If a loved one dies in Colorado, Ohio, Connecticut, and other states, and COVID-19 is suspected but there is no confirmed diagnosis, that death will now be included in the state’s death toll. But in Alabama, even those who had a lab-confirmed case may not be counted.


The differences in the way deaths are counted may have serious short- and long-term effects.

The lack of widespread diagnostic testing in the U.S. has forced doctors and researchers to use other ways to find out where an outbreak is particularly bad, and how well stay-at-home orders are working. The death toll is one of them.

“The only measures we have that can tell us what’s going on with regard to spread — is it increasing, is it flat, is it decreasing? — are outcomes like hospitalizations and deaths,” says Denis Nash, PhD, executive director of the City University of New York Institute for Implementation Science in Population Health. “Death trends tell us if the rate of spread has been slowed or interrupted by public health measures.”

At the urging of a group of epidemiologists, the CDC this week updated its guidance for counting COVID-19 cases and deaths. It now includes both confirmed cases and probable ones, but each state still determines what to report. So, Alabama may continue to exclude patients who tested positive, if a doctor’s review determines they may have died from another cause. As of Thursday, the state had 133 reported deaths with positive tests, but only 82 had been attributed to COVID-19.

If probable cases aren’t included in the death toll, it can compromise efforts to flatten the curve. Most deaths reflect infections that took place 10-12 days earlier, Nash says, so public health experts can use the number to track how well restrictions that were in place then were working. If, for example, the number of sick people is so large that some are turned away at hospitals and ultimately die at home, as happened in New York City, classifying those deaths as COVID-19-related demonstrates a city is in dire trouble.


“It’s an indicator of burden that needs to be tracked in real time, if possible,” says Nash.

When New York City updated its count recently to include probable cases as well as those that had been confirmed by testing, the death toll rose by 3,700 in one fell swoop. Those deaths had taken place over the course of the outbreak, but including them going forward will help clarify where resources are needed.

“While these data reflect the tragic impact that the virus has had on our city, they will also help us to determine the scale and scope of the epidemic and guide us in our decisions,” New York City Health Commissioner Oxiris Barbot, MD, said in a statement.

When the crisis finally passes, having an accurate death toll will be crucial to making sure the country reopens safely, with minimal recurrence of the virus.

“Until we have that total count, we can’t really understand the actual impact of all this,” says Joseph Masci, MD, chairman of the Global Health Department at Elmhurst Hospital in New York City. “And it’ll give us an idea of what steps should be taken next, and in what sequence to begin to return to normal again.”

In the meantime, though, tracking the confirmed and probable deaths will help each community see the effects of measures like social distancing.

“This is one of those public health situations that requires all of us to act to achieve the public health goal of limiting community transmission,” says Nash. “Getting key metrics lined up and disseminated in a timely manner — that includes deaths and also things like hospitalizations, neighborhood level rates — that’s a critical piece of the public health response.”


The Washington Post: “Which deaths count toward the covid-19 death toll? It depends on the state.”