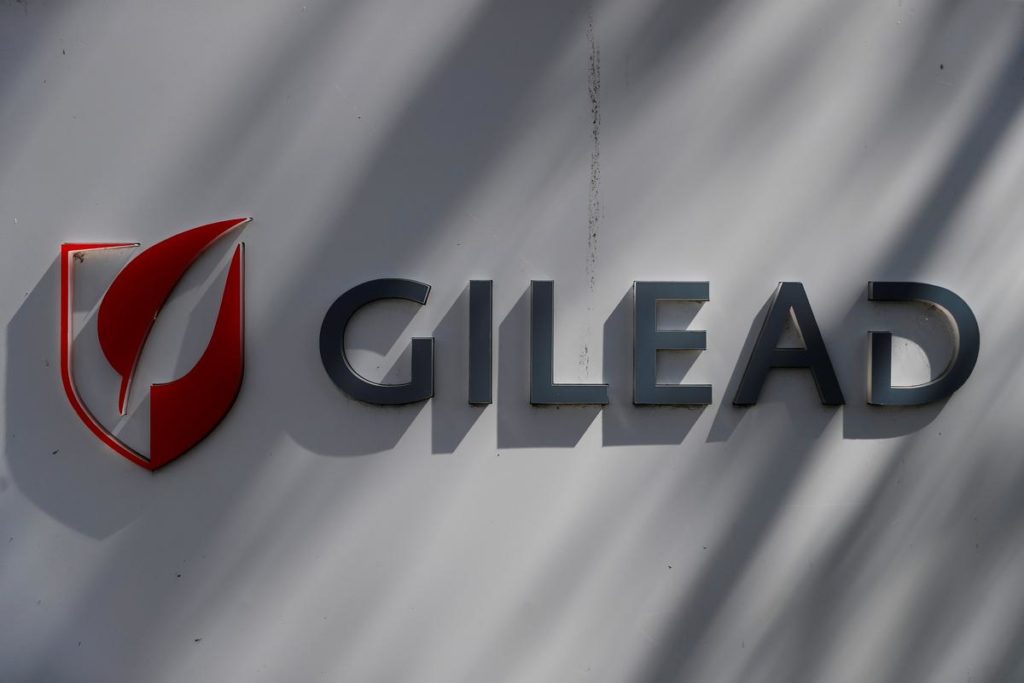 NEW DELHI (Reuters) – Two health advocacy groups have written to the Indian government asking it to rescind patents given to Gilead Sciences (GILD.O) for the drug remdesivir so it can be distributed more fairly to coronavirus patients around the world, particularly in poorer nations.

Drug patents in India are an important issue as many countries depend on generic drugmakers to make and sell cheaper versions of critical drugs to them. Gilead’s three patents in India for remdesivir stem from 2009 when the drug was in development to treat Ebola.

Remdesivir is the only drug approved to treat COVID-19 patients after promising early trial results prompted U.S. regulators to grant emergency use authorisation on May 2. To expand its access, Gilead said this week it had signed non-exclusive licensing pacts here with five generic drugmakers based in India and Pakistan, allowing them make and sell remdesivir for 127 countries.

But health access groups say the pacts mean cheaper forms of the drug may not become available in nations seen as non-profitable to the five drugmakers.

The aid group Doctors Without Borders has also opposed Gilead’s patents on remdesivir, saying such licensing pacts are “not acceptable” amid a global health emergency.

Gilead’s patents on remdesivir in India allow it to exclusively make and sell the drug in the country until 2035 unless it licenses those rights out.

India’s Cancer Patients Aid Association said it might pursue legal action, noting that cancer patients have compromised immunity and are highly susceptible to the virus.

“It is imperative at a time like this that no monopoly rights be granted, so that more manufacturers can produce the drug to be made available to all the people who need it, at affordable costs,” it said.

Except for remdesivir, there are currently no other drugs or vaccines approved to fight coronavirus, which has killed more than 200,000 people globally.