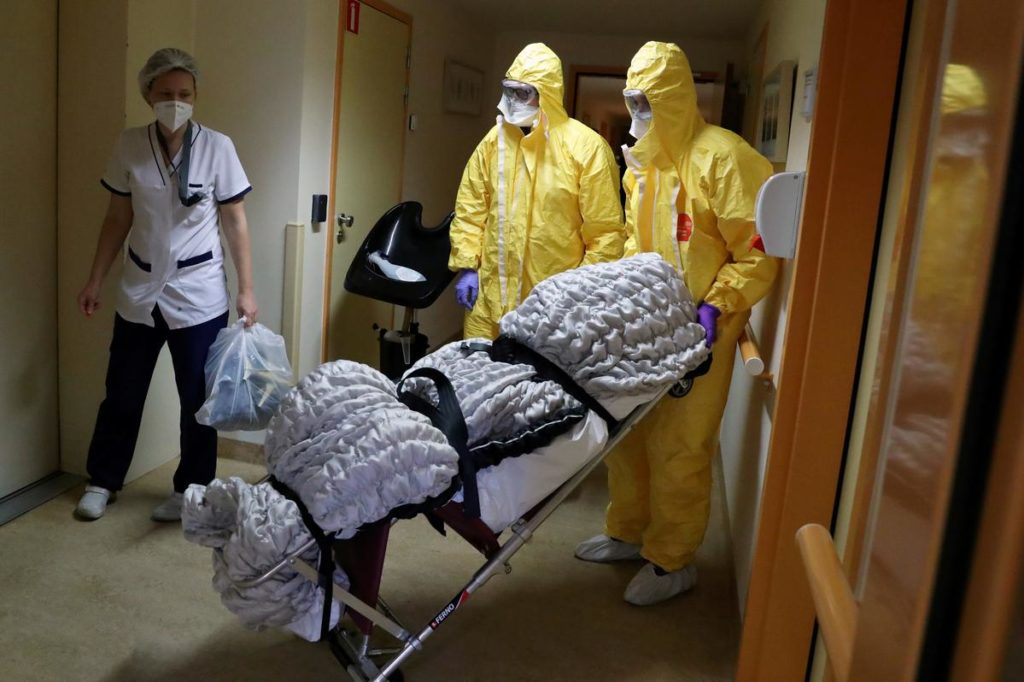 (Reuters) – The number of deaths worldwide linked to the novel coronavirus reached 150,000 on Friday, according to a Reuters tally.

The death toll is still far short of the so-called Spanish flu, which began in 1918 and is estimated to have killed more than 20 million people by the time it petered out in 1920.

The novel coronavirus is believed to have emerged in a Wuhan market where wild animals were sold before quickly spreading around the world. Much remains to be determined about it, scientists say, including just how lethal it is.

In many countries, official data includes only deaths reported in hospitals, not those in homes or nursing homes.

The United States has recorded the most confirmed cases of COVID-19, the respiratory illness caused by the coronavirus, with more than 680,000 detected infections. Spain is in second place with around 188,000 cases, followed by Italy.