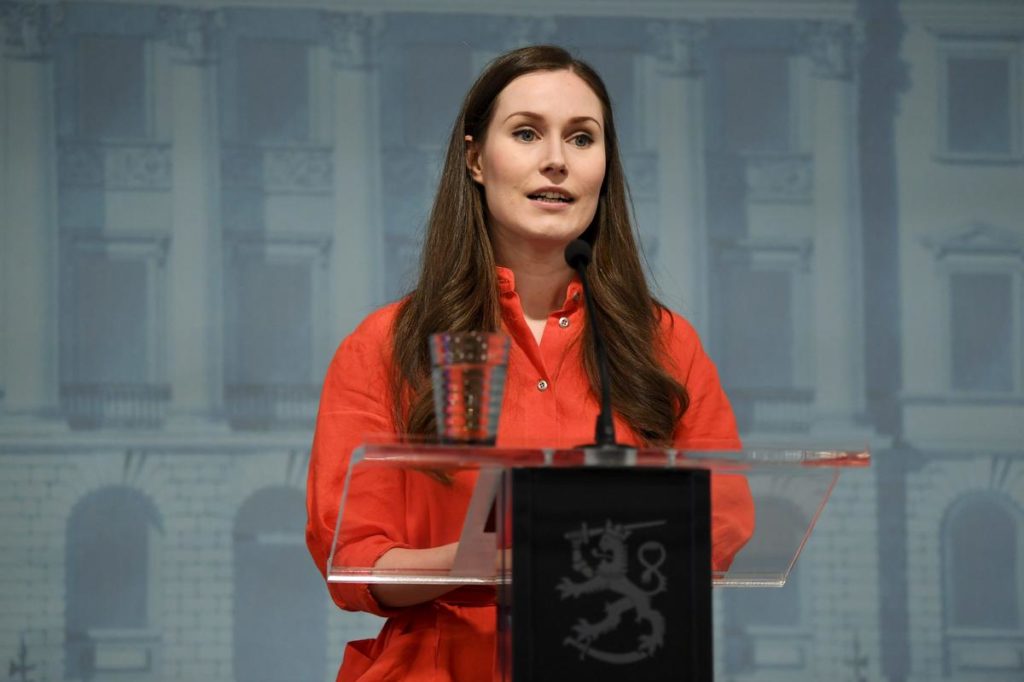 Marin said the strategy would see Finland gradually scaling back the restrictions in place to contain the virus while further increasing testing.

“Test, trace, isolate and treat thinking, alongside winding up restrictive measures in a controlled manner,” she said.

“We want to move towards even more widespread testing and tracing down those who have been exposed,” Marin added.

The government did not immediately lift any restrictions which include closing schools and public places such as libraries as well as a ban on public gatherings of more than 10 people until May 13. Restaurants are set to remain closed until the end of May, except for takeaway sales.

Marin said the government would decide next week whether schools could be reopened after May 13.

The government has decided to extend the ban on large events of more than 500 people until the end of July.

Finland had 4,129 confirmed coronavirus cases and 149 deaths by Wednesday, with the number of hospitalised COVID-19 patients at 199 and declining.

Marin said introducing gradual easing was possible because Finland had imposed its lockdown measures early on, before the virus had caused a single death in the country.

“Our measures have bitten. The epidemic progresses in a very controlled manner in Finland,” she said.