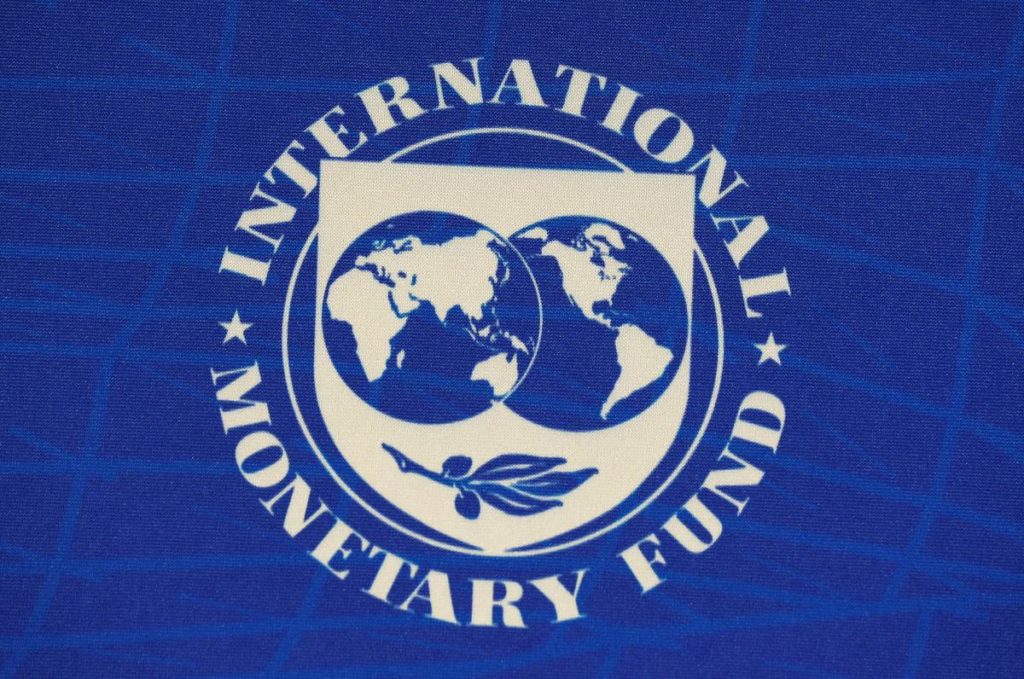 WASHINGTON (Reuters) – Asia and Europe risk a coronavirus relapse if they reopen their economies too early and before wide-reaching measures are in place to quickly identify and contain new infections, IMF senior economists said in a blog published on Tuesday.

FILE PHOTO: The logo of the International Monetary Fund (IMF) is seen during a news conference in Santiago, Chile, July 23, 2019. REUTERS/Rodrigo Garrido

The lockdowns and other restrictions have imposed a significant economic and psychological cost on citizens, and it was understandable that countries wanted to move swiftly to roll back these measures, the authors wrote.

But moving too quickly could put the gains made in halting the spread of covid-19, the respiratory disease caused by the virus, at stake and trigger new human and economic costs, wrote Chang Yong Rhee, director of the International Monetary Fund’s Asia and Pacific department, and Poul Thomsen, director of the European department.

“In charting their path out of this unprecedented lockdown, the economies in Asia and Europe should proceed carefully and resist the urge to do too much too soon and risk a relapse,” they wrote.

More than 250,000 people in South and East Asia have been infected with the novel coronavirus, and 9,700 have died, with China, India, Indonesia, Japan, Singapore and South Korea accounting for more than 85% of all infections, the blog said.

The pandemic has hit Europe even harder, with the number of confirmed cases reaching 1.8 million, about half the world’s total, and the death toll close to 160,000, out of 280,000 worldwide.

A few Asian countries, including China, have been reopening their economies gradually, but the efforts have been complemented by widespread testing, including randomized screening in select Chinese provinces.

Several European countries have announced plans to gradually reopen and some have begun the process, the IMF said, adding that Europe appears to be reopening earlier in the epidemic cycle than China, where the outbreak began in late 2019.

That puts Europe at greater risk, given that the capacity for large-scale testing, contact tracing, and case isolation there might lag behind the best examples in Asia, partly reflecting stringent privacy rules.

“Consequently, Europe appears to be more at risk than some Asian countries, including China, though no country can confidently declare victory against the virus,” the IMF senior economists wrote.

Singapore, for instance, had contained the virus early on following a swift and well-organized containment effort, but recently tightened measures again in response to a new outbreak.

China could also face a debilitating second wave of infections as activity normalizes there, they said.

Previous Post COVID-19 and Psychosis: Is There a Link? Next Post WHO sees ‘potentially positive data’ in treating coronavirus