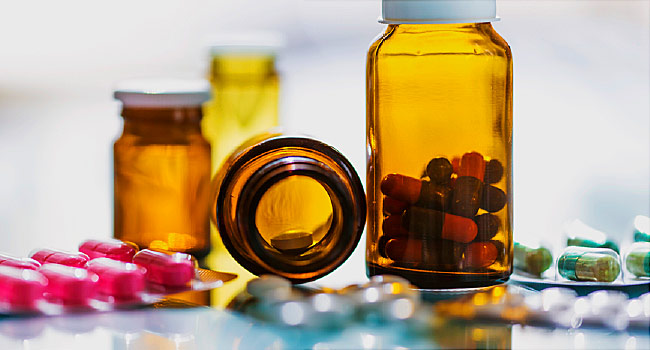 People also tend to believe something works once they try it, he said. Say, for example, that you’ve recently had colds that lasted about a week. You try a supplement that says it will shorten a cold. If your next cold lasts four days, you’ll think the supplement worked. But most illnesses are self-limiting, Barrett said. It might just be that you caught a virus that tends to last only a few days this time.

“People are scared and when you’re scared, your judgment may be impaired,” he said. “You just want a solution, and up comes a photo of a beautiful woman or man in a beautiful setting telling you that a certain herbal or vitamin supplement can help you.”

Even though you know it can’t be real, everyone wants to believe in magic, Muskin said.

“Older adults are more often socially isolated and maybe a little lonelier, which opens them up to people who want to take advantage,” said Dr. William Dale, director of the Center for Cancer and Aging at City of Hope in Los Angeles.

Older people also tend to be more trusting and use their phones more often than most, leaving them vulnerable to phone solicitations, he added.

If you suspect someone has tried to scam an older friend or relative, Dale recommends you ask them what they’ve been told, hear their concerns and then correct misinformation.

“Take them seriously. Don’t be dismissive. Take a kind approach. Remind people that right now, there are no cures for COVID. Try to reset the conversation,” he said.

One way to do this is by mentioning their medications. Ask if they have a good supply on hand or if they need to contact their doctor for refills. “Sometimes the easiest way is to have the conversation about medicines and then say, ‘Oh, this might interfere with your medication. You should ask your doctor if this is safe,'” Dale suggested.