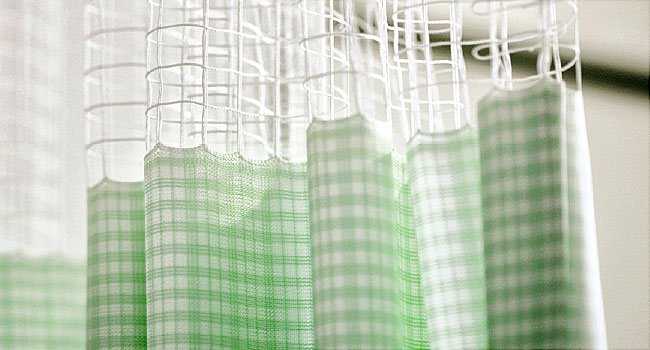 
Inflammation, lack of oxygen may play a part

For one, Goldstein pointed out that all 10 of the patients who experienced delirium also had pulmonary infections. Still, in the context of COVID-19, he said delirium might be caused by “decreased blood oxygen, direct infection [and/or] drugs, among any number of other potential causes.”

As to whether COVID-triggered delirium might result from direct damage to the brain, Zandi noted that brain scans and spinal fluid analysis results “were largely normal” among those who struggled with delirium, adding to the mystery.

Even so, Zandi stressed that delirium wasn’t the only neurological complication confronting COVID patients. In fact, many of those who did not experience delirium did develop brain inflammation disorders, including encephalitis. In some cases, those disorders were the main feature of the COVID experience, sometimes absent serious respiratory illness.

In fact, 12 of the patients were diagnosed with brain inflammation, the British team noted. Three-quarters of this group (nine patients) were diagnosed with a rare, potentially fatal, and largely pediatric condition known as ADEM (acute disseminated encephalomyelitis).

In addition, eight COVID patients suffered a stroke, while another eight suffered nerve damage. Most of the nerve damage cases involved Guillain-Barré syndrome, a rare disorder that unfolds when the body’s own immune system runs amok and starts to attack the patient’s nervous system.

Given that the British team found no evidence of the coronavirus in the cerebrospinal fluid of their patients, that may offer a clue as to what’s actually afoot. It could signal that COVID-related brain complications –whether inflammation or delirium — are the product of an out-of-whack immune response.

Regardless, Zandi and his colleagues suggest that doctors should be vigilant for early signs of neurological trouble among their COVID patients, to intervene early and reduce the risk for long-term damage to the brain.

Could delirium during COVID infection lead to lasting trouble? Both Zandi and Goldstein said the jury is still out.

It all depends, said Goldstein. “Delirium can be transient, with no long-term consequences,” he said. But he cautioned that it can also have long-lasting effects when brought on by something like a small stroke. The ultimate impact of COVID-induced bouts of delirium will require more research, he said.

Meanwhile, Zandi suggested that brain inflammation is more likely to complicate COVID recovery than delirium, though “we know that some elderly people who experience delirium have poor outcomes and accelerated decline in memory function. For now, we do not know the long-term outcome of delirium in COVID-19.”