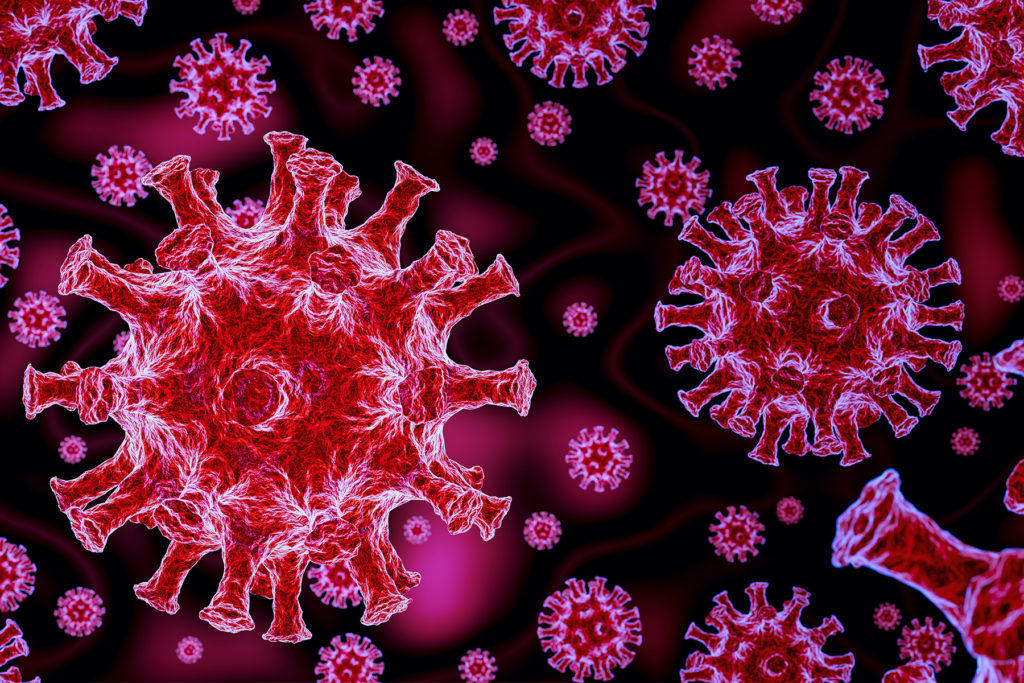 COVID-19 Virus Found in Stool May be Infectious

Scientists in China who performed this test with virus they isolated from the stool of a COVID-19 patient found that it could infect living cells. When they looked at infected cells under an electron microscope, they could see the cells releasing viral particles that were presumably ready to go infect more cells, highlighting the potential for the disease to spread this way.

The researchers also determined there was about 100 times more virus in stool than in samples taken from the patients’ mouth and nose.

“The question really becomes how big is this, right? And how much does it matter in the grand scheme of things,” says Barun Mathema, PhD, an infectious disease epidemiologist at Columbia University in New York City.


Right now, that’s still a big unknown. The study sampled virus from the stool of very sick patients. There’s no way to know whether people with milder infections would generate as much of the virus or shed it as heavily. The study also used an experimental system — scientists put cells and the virus together in the same petri dish to see what would happen. For that reason, it doesn’t reflect real-world transmission.

Still, Mathema says that in certain settings, the virus in stool could be an important factor in the spread of the disease.

“There will probably be multiple routes” of transmission, he says.

Right now, he says, “We certainly don’t think it is a major route.”

Currently, virus that’s released into the air from coughs and sneezes is thought to be the biggest driver of spread. Contact with contaminated surfaces, called fomite transmission, may also be playing a role.

Until more is known, Mathema says it’s not a bad idea to be careful in shared bathrooms, closing the lid on the toilet before you flush when you can to cut down on the creation of toilet plume aerosols.

“There is, for sure, a lot of aerosolization going on with flushing. Lids, it turns out, are very important,” he says.

Finally, the CDC says it’s critical to wash your hands for at least 20 seconds after going to the bathroom, changing a baby’s diaper, or helping an older child in the bathroom.