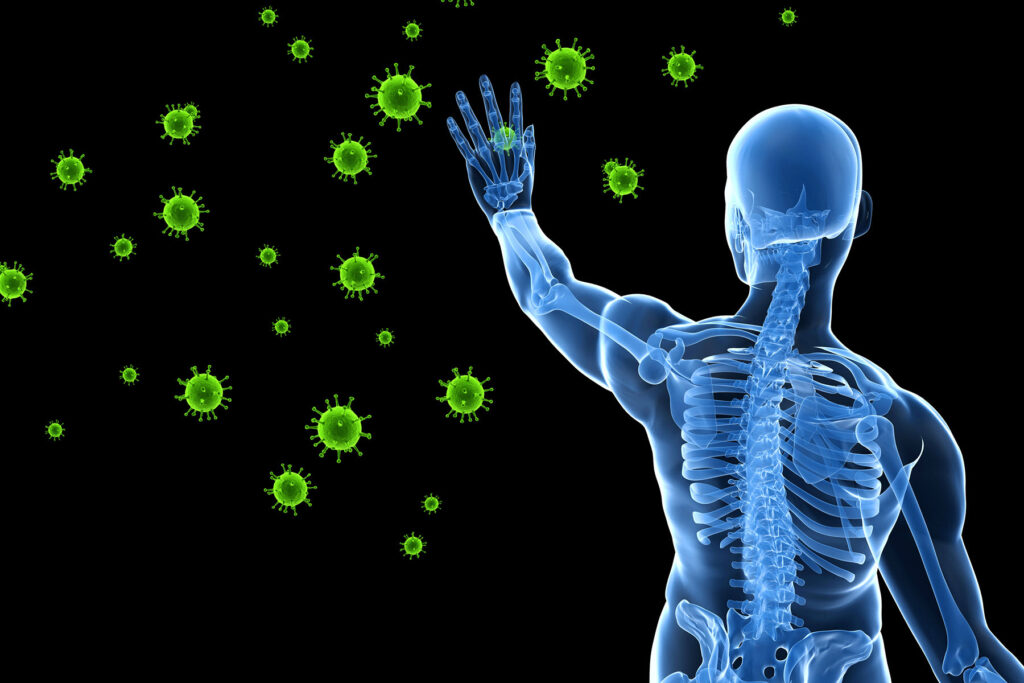 Dec. 21, 2020 — Researchers have detected a highly contagious coronavirus variant in the United Kingdom, leading Prime Minister Boris Johnson to shut down parts of the country and triggering other nations to impose travel and shipping restrictions on England.

Johnson held crisis meeting with ministers Monday after Saturday’s shutdown announcement. The prime minister said in a nationally televised address that this coronavirus variant may be “up to 70% more transmissible than the old variant” and was probably responsible for an increase in cases in southeastern England.

Public Health England says it is working to learn as much about the variant as possible. “We know that mortality is a lagging indicator and we will need to continually monitor this over the coming weeks,” the agency says.

That scientific uncertainty about the variant’s threat shook European nations that were rushing to ship goods to England in advance of a Dec. 31 Brexit deadline. Under Brexit, which is short for “British exit,” the United Kingdom will leave the European Union on Jan. 31, 2020. Until then, the two sides will come up with new trade and security relationships.

Those restrictions created food uncertainty across the U.K., which imports about a quarter of its food from the EU, according to The New York Times. Long lines of trucks heading to ports in the U.K. came to a standstill on major roads such as the M20 near Kent and the Port of Dover.

The United States has not imposed any new limits on travel with the United Kingdom, although New York Gov. Mario Cuomo has requested all passengers bound for John F. Kennedy International Airport from the U.K. be tested before boarding and a new travel ban be placed for Europe. He says the federal government must take action now to avoid a crisis situation like the one New York experienced in March and April.

“The United States has a number of flights coming in from the U.K. each day, and we have done absolutely nothing,” Cuomo said in a statement on the governor’s webpage. “To me, this is reprehensible because this is what happened in the spring. How many times in life do you have to make the same mistake before you learn?”

Leading U.S. health officials have downplayed the dangers of the virus.

“We don’t know that it’s more dangerous and, very importantly, we have not seen a single mutation yet that would make it evade the vaccine,” U.S. Assistant Secretary of Health and Human Services Adm. Brett Giroir, MD, said Sunday on ABC’s This Week with George Stephanopoulos. “I can’t say that won’t happen in the future, but right now it looks like the vaccine will cover everything that we see.”

Giroir said the Department of Health and Human Services and other U.S. government agencies will monitor the variant.

“Viruses mutate,” he said. “We’ve seen almost 4,000 different mutations among this virus. There is no indication that the mutation right now that they’re talking about is overcoming England.”


Where Did the Variant Come From?

Public Health England says the coronavirus variant had existed in the U.K. since September and circulated at very low levels until mid-November.

“The increase in cases linked to the new variant first came to light in late November when PHE was investigating why infection rates in Kent were not falling despite national restrictions. We then discovered a cluster linked to this variant spreading rapidly into London and Essex,” the agency says.

Public Health England says there’s no evidence the new variant is resistant to the Pfizer-BioNTech vaccine, which is now being given across the country to high-priority groups such as health care workers.

An article in The BMJ, a British medical journal, says the variant was first detected by Covid-19 Genomics UK, a consortium that tests the random genetic sequencing of positive COVID-19 samples around the U.K. The variant cases were mostly in the southeast of England.

A University of Birmingham professor said in a Dec. 15 briefing that the variant accounts for 20% of viruses sequenced in Norfolk, 10% in Essex, and 3% in Suffolk. “There are no data to suggest it had been imported from abroad, so it is likely to have evolved in the U.K.,” he said.

The variant is named VUI-202012/01, for the first “variant under investigation” in December 2020, BMJ says. It’s defined by a set of 17 mutations, with the most significant mutation in the spike protein the virus uses to bind to the human ACE2 receptor.

“Changes in this part of spike protein may, in theory, result in the virus becoming more infectious and spreading more easily between people,” the article says.

The European Centre for Disease Prevention and Control says the variant emerged during the time of year when people usually socialize more.

“There is no indication at this point of increased infection severity associated with the new variant,” the agency says. “A few cases with the new variant have to date been reported by Denmark and the Netherlands and, according to media reports, in Belgium.”

Johnson announced tighter restrictions on England’s hardest-hit areas, such as the southeast and east of England, where new coronavirus cases have continued to rise. And he said people must cut back on their Christmas socializing.

“In England, those living in tier 4 areas should not mix with anyone outside their own household at Christmas, though support bubbles will remain in place for those at particular risk of loneliness or isolation,” he said.


The
BMJ: “Covid-19: New coronavirus variant is identified in UK.”