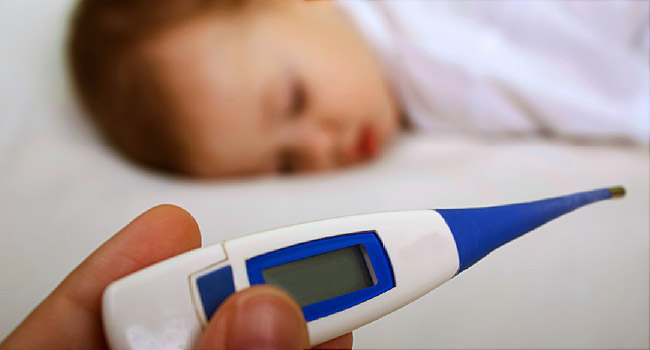 May 14, 2020 — As COVID-19 continues to spread, there is growing evidence that children may be vulnerable to a rare but serious complication triggered by the infection.

So far, studies have shown that children appear to be less vulnerable to this new coronavirus than adults. Kids under the age of 18 represent just 1%-2% of reported COVID-19 cases.

But new reports, from the U.S. and several European countries, suggest that in rare cases, children can have a collection of symptoms — including lengthy fevers, low blood pressure, rashes, red eyes, stomach upset, and inflammation of the heart and its arteries — that share features of toxic shock syndrome and Kawasaki disease.


There’s even a debate about what to call it. A group of pediatricians studying these cases around the world has named the new condition pediatric multisystem inflammatory syndrome, or PMIS. Some believe it is a more severe form of Kawasaki disease.

In New York, 102 cases of the rare condition have been diagnosed, and three children, ages 5, 7, and 18, have died. New York City, the epicenter of the outbreak, has more than 50 cases.

“This is a truly disturbing situation, and I know parents around the state and around the country are very concerned about this, and they should be. If we have this issue in New York, it’s probably in other states,” New York Gov. Andrew Cuomo said at a recent news briefing.

Reports of the syndrome are coming just as day cares and schools in many states are thinking through when and how they can safely reopen.

On that front, experts say parents and school administrators should stay alert but not be overly alarmed.

“This is still very, very rare,” says Alan Schroeder, MD, the associate chief of research in the division of pediatric hospital medicine at Lucile Packard Children’s Hospital at Stanford University. “This is a very uncommon complication of this infection.”

Doing a very back-of-the-envelope calculation, Schroeder says that if recent antibody studies done in New York City are correct, about 20% of people there have had COVID-19 infections. If that applies to kids, maybe 400,000 or so have had this infection at some point. So far, just over 50 have been diagnosed with the new syndrome.

“Even with this new information about this possible association, the overall risk to children is still far below what we’ve seen in adults,” he says.

So far, 15 states and a handful of European countries, including Italy, Spain, France, and the U.K., have reported cases of the syndrome, which shares many features of Kawasaki disease.