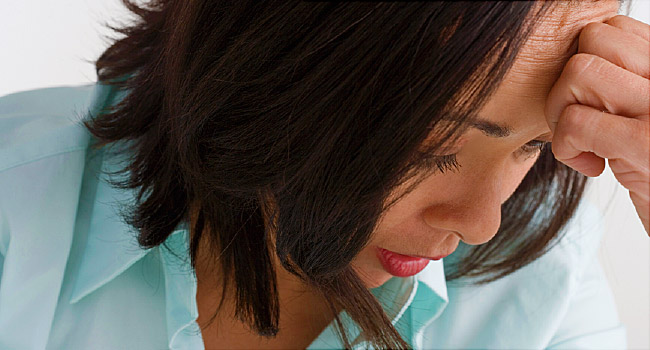 Chinese and American researchers found that for more than 380 medical residents in Shanghai, their mental woes were greater than among last year’s first-year residents.

“Even before this pandemic, the levels of depression and anxiety symptoms among our health care workers were high and our findings indicate that they are getting worse,” said researcher Dr. Srijan Sen, a University of Michigan psychiatrist and neuroscientist.

“As it is clear that this pandemic will be with us for the foreseeable future, we need to prioritize the well-being of our health care workers, not only for themselves, but also for the patients that will need them in the coming months and year,” Sen said in a university news release.

Researcher Dr. Weidong Li, a professor at the Shanghai Jiao Tong University, said that late winter is a time of heightened emotions in China, due to the Lunar New Year.

“Our findings indicate that the negative mental health effects of COVID-19 are not limited to physicians working at the center of the initial outbreak in Wuhan, but extend to other places like Shanghai, which is 500 miles away,” he said.

“With the numerous new cases spread worldwide, this has important implications for the way communities around the globe respond to this growing public health crisis.” Li added.

This year’s class of residents saw changes in most measures of mental health and workplace violence, the researchers found. Other research has shown that first-year medical training is tied to increases in depressive symptoms, the researchers noted.

“It’s easy to forget that they face many of the same additional stresses as the rest of us — concerns about elderly or at-risk family, loss of childcare — while simultaneously managing an increased clinical workload, and all while placing themselves and their families at greater risk of infection,” said researcher Elena Frank, director of the Intern Health Study and a member of Sen’s lab at Michigan.

“The potential mental health consequences of confronting such enormous pressures cannot be overlooked,” Frank said in the release.

The report was published online June 1 in the journal JAMA Network Open.