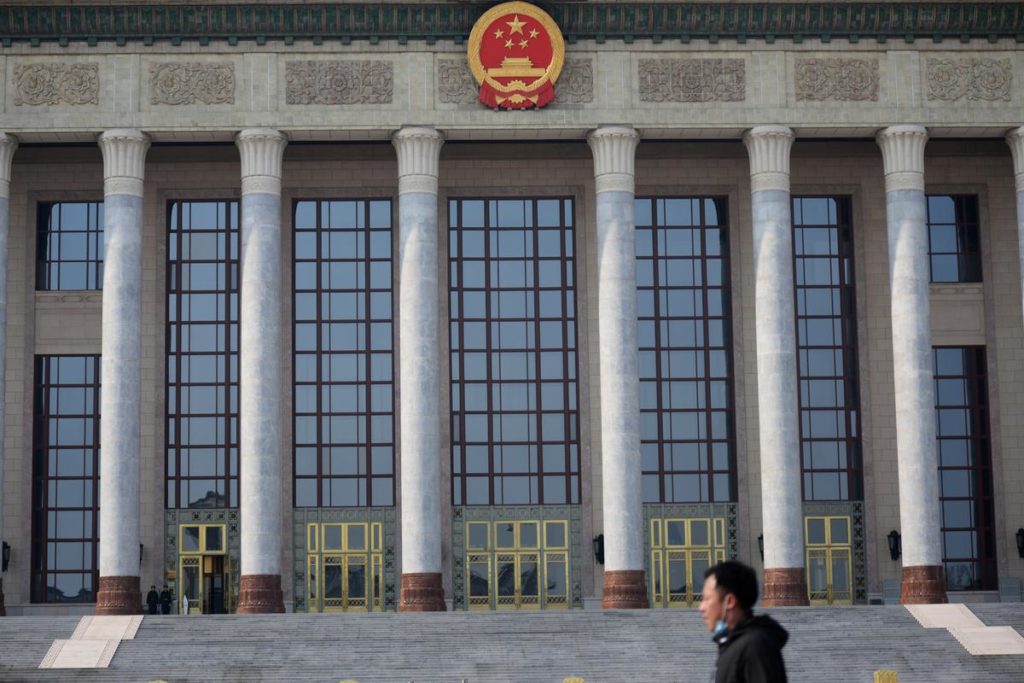 FILE PHOTO: A man with a face mask walks past the Great Hall of the People, as the country is hit by an outbreak of the novel coronavirus, in Beijing, China February 19, 2020. REUTERS/Tingshu Wang

Of the new cases, two were imported, down from five imported cases on the previous day, the National Health Commission said in its daily bulletin.

There was one case of local infection in the northeastern border province of Heilongjiang.

Mainland China now has an accumulated total of 82,830 cases. It also recorded a total of 4,633 deaths as of the end of April 26, including one more death in Beijing in the tally that was previously unaccounted for.

Previous Post Mexico coronavirus infections rise to 14,677 cases and 1,351 deaths Next Post China says all coronavirus patients in Wuhan have now been discharged